Dawson James Securities launched coverage of Dyadic International (NASDAQ:DYAI) with a “buy” rating and $14 price target. The stock closed at $6.66 on Oct. 15.

Analyst Jason Kolbert writes that Dyadic has begun to focus on C1’s potential applications within the biopharmaceutical industry, with a primary focus on improvement and subsequent application of C1 as a safe and efficient gene expression platform.

“By focusing on C1, Dyadic hopes to speed up the development, lower production costs, and improve the performance of biologic vaccines and drugs at flexible commercial scales,” he added.

Mr. Kolbert said Dyadic’s C1 technology is aimed at improving the development and manufacturing of human and animal vaccines, such as virus-like particles and antigens; monoclonal antibodies; bi-specific antibodies; Fab antibody fragments; Fc-fusion proteins; and other therapeutic enzymes and proteins. 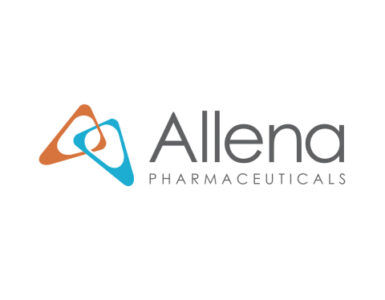 H.C. Wainwright launched coverage of Allena Pharmaceuticals (NASDAQ:ALNA) with a “buy” rating and $10 price target. The stock closed at $1.68 on May 29. Allena is developing reloxaliase, an orally administered enzyme... 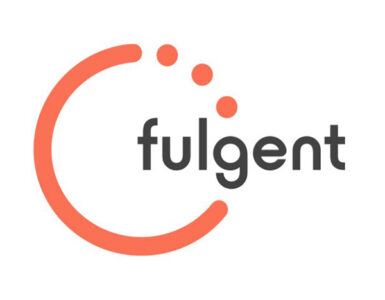 BTIG initiated coverage of Fulgent Genetics (NASDAQ:FLGT) with a “buy” rating and $20 price target. The stock closed at $16.06 on May 28. Fulgent is a genetic testing service provider that has delivered more than...