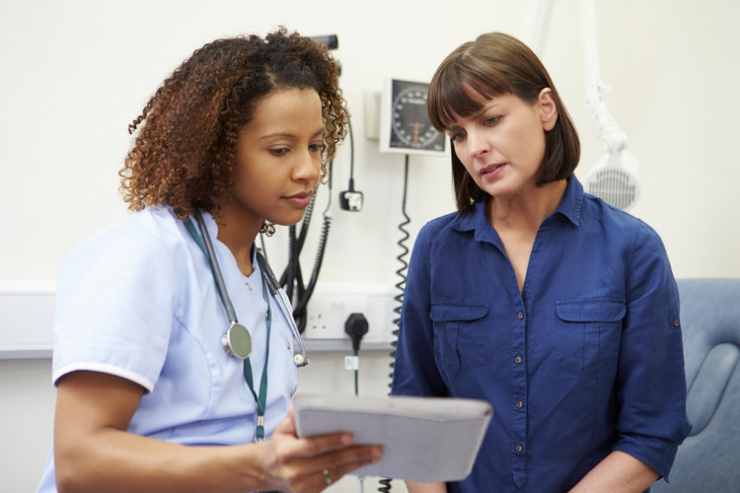 Boston Therapeutics (OTCQB:BTHE) hopes to begin a pivotal Phase 3 trial, by the second or third quarter of 2014, of a chewable tablet that is designed to be taken before meals to reduce post-meal elevation of blood glucose in Type 2 diabetics.

“Our PAZ320 drug is a potential adjunct to metformin in patients living with Type 2 diabetes,” CEO David Platt says in an interview with BioTuesdays.com. “We believe it is important to better control glucose levels throughout the day, given the many complications that stem from uncontrolled diabetes.”

Dr. Platt explains that PAZ320 works in the GI tract to block the action of carbohydrate-hydrolyzing enzymes that break down complex carbohydrates into simple sugars, reducing the availability of glucose for absorption into the bloodstream.

Carbohydrates are converted to glycogen during digestion and are either used immediately for energy or stored in the muscles and liver to be used for energy later. Simple carbohydrates, like a chocolate bar, raise blood sugar much faster and higher than healthy complex-carbohydrate foods, such as fruit and vegetables.

Complex carbohydrates are made up of three or more sugar molecules linked together to form complex chains. As a result, digestive enzymes have to work harder to access the bonds and break the chain into individual sugars for absorption through the intestines.

“Our goal is to become a leading developer of novel compounds based on complex carbohydrate chemistry for the treatment of diabetes,” he adds.

Dr. Platt is an expert and pioneer in carbohydrate science and polymers made from carbohydrates, and their utilization as drugs. He has edited two textbooks in the field, one titled, Carbohydrate Drug Design, and the other titled, Galectins. In recent years, he has focused on diabetes and the need for better technology to treat the disease in the intestine.

Only one drug, Acarbose, has been developed for the non-systemic environment to prevent glucose formation. But he says Acarbose has side effects with limited functionality. “Our goal is to develop a better drug with no side effects.”

Results of the study were published in the July-August 2013 issue of Endocrine Practice, a peer-reviewed journal of the American Association of Clinical Endocrinologists. Metformin is the most widely prescribed drug for diabetes and often is the first therapeutic for newly diagnosed patients.

Boston Therapeutics is currently sponsoring a year-long research study at the University of Minnesota that aims to provide molecular-level information on PAZ320 and its mechanism of action.

Last month, the company began enrolling Type 2 diabetic patients in a Phase 2b clinical trial at the Centre Hospitalier Robert Bisson in France. A total of 24 patients currently being treated with metformin will receive PAZ320 in a double-blind, placebo-controlled study. Patients’ blood glucose will be measured with continuous glucose monitors to determine post-meal blood glucose levels after a test meal.

Dr. Platt says the company plans to announce safety and glucose results during the first quarter next year. Patients’ hemoglobin A1c (HbA1c) data, a standard tool to measure average glucose levels during the past three months, will be released during the second quarter.

Boston Therapeutics also plans to begin, in the second or third quarter of next year, a Phase 3 study in the U.S., Europe, Hong Kong, Korea and China to evaluate the effects of PAZ320 on glucose and HbA1c in some 300 Type 2 patients currently taking metformin. The protocol for the study will be similar to the Phase 2 trial, Dr. Platt points out. The two-year study will be conducted in collaboration with a U.S. diabetes clinic.

Asked whether the company will be seeking a pharma partner for the Phase 3 trial, Dr. Platt says, “Perhaps, but we are also prepared to go it alone.”  Its strategic partner, Advance Pharmaceuticals of Hong Kong, will pay for the cost of the Asian portion of the pivotal trial.