SVB Leerink launched coverage of Eledon Pharmaceuticals (NASDAQ:ELDN) with an “outperform” rating and a $34 price target. The stock closed at $14.99 on Feb. 5.

He said CD40:CD40L signaling plays a critical role regulating B-cell proliferation and T-cell activation, and antibody production, and is implicated in multiple autoimmune diseases. The central role of CD40:CD40L in adaptive immunity has attracted significant interest with multiple competitors developing their own internal programs targeting this pathway, he added.

“AT-1501 appears differentiated by its high binding affinity for CD40L, extended 26-day half-life, and potentially favorable safety profile that lead us to believe this agent has best-in-class potential,” Mr. Smith said.

With four proof-of-concept data readouts anticipated in 2022, he said Eledon is an attractive pure-play on the broad potential for CD40:CD40L in autoimmune diseases, with the “shares likely to benefit from both internal clinical data de-risking, as well as external validation that further bolsters enthusiasm for the class.” 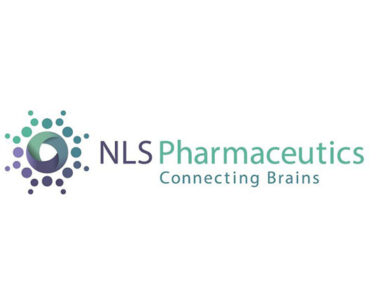