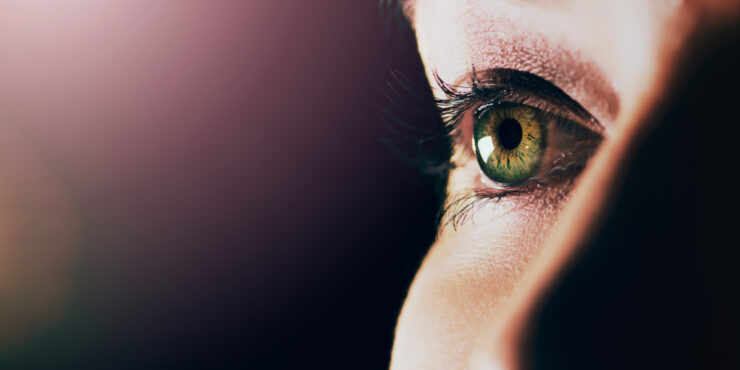 Tarsus Pharmaceuticals (NASDAQ:TARS) launched the Phase 2b/3 Saturn-1 clinical trial in September 2020 with its lead asset, TP-03, as the potential first therapeutic for Demodex blepharitis, where eyelids become red, irritated and itchy, and may lead to blurred vision and inflammation of other eye tissue, particularly the cornea.

“Demodex blepharitis is a significant market opportunity, with estimated cases in the U.S. as high as 25 million, possibly paralleling the dry eye market,” Aziz Mottiwala, chief commercial officer of Tarsus, says in an interview with BioTuesdays.

Tarsus, which went public in October 2020, has completed five clinical studies with its TP-03 eye drop, including two Phase 2b randomized control trials, which have “consistently met safety and robust efficacy endpoints,” he adds.

The company launched the first of two pivotal studies with TP-03 (lotilaner ophthalmic solution 0.25%) to treat Demodex blepharitis in September 2020 and also plans to initiate a Phase 2a study in 2021 with TP-03 to treat Meibomian gland disease, which is associated with dry eye syndrome.

Mr. Mottiwala explains that the leading cause of Demodex blepharitis is an overgrowth of Demodex mites that live mostly on eyelids, in the eyelash hair follicles, and are known to eat dead skin cells, lay eggs and expel mite waste, collectively known as collarettes. “Collarettes are a pathognomonic sign of a Demodex infestation,” he adds.

Mites create mechanical damage, and their waste contains digestive enzymes, both of which cause eyelid irritation. Blepharitis typically occurs as a result of this irritation and physical blockage of the oil glands at the base of eyelashes, creating the appearance of flaking and crusting eyelids.

According to Mr. Mottiwala, “the presence of collarettes guarantees you have an overgrowth of Demodex mites, which, according to a study commissioned by Tarsus, are found in 58% of eye care patients.

In a 2010 study on the role of Demodex mites in blepharitis, researchers found that the incidence of Demodex infestations increases with age, affecting 84% of the population at age 60 and 100% of those older than 70 years.

There are currently an estimated 2.1 million blepharitis diagnoses a year in the U.S., of which 45% of these have Demodex blepharitis. Since there is no FDA-approved therapy for Demodex blepharitis, physicians are telling patients to practice good hygiene and use over-the-counter eyelid cleansers that contain tea tree oil.

Tarsus licensed the worldwide rights to lotilaner, the active pharmaceutical ingredient in the TP-03 eyedrop, for all human uses, he adds. Lotilaner was previously developed as an oral treatment for flea and tick infestations in dogs. “Beyond ocular applications, we are looking at different formulations of lotilaner to treat rosacea, prevent Lyme disease and prevent community spread of malaria.”

In 2021, Tarsus hopes to initiate a Phase 1/2 study with a topical formulation of lotilaner to treat rosacea, a skin condition caused by mites that live on the face and inflame oil glands that result in redness and visible blood vessels in the face; and Phase 1/2 studies with oral formulations of lotilaner to prevent Lyme disease and malaria. Mr. Mottiwala explains that the objective of a prophylactic treatment for Lyme disease would be to kill the tick before the tick can deposit the bacteria that causes the disease.

In an early proof-of-concept study in its Demodex blepharitis program, TP-03 killed 100% of mites within 24 hours ex-vivo, setting the stage for the company’s Phase 2 program.

For its next two Phase 2a and Phase 2b studies, Tarsus extended the twice daily dosing to 42 days, obtaining collarette cure rates of 72% and 80%, respectively, with mite eradication rates of 78% and 73%, respectively.

“We have obtained very consistent results across all of our Phase 2 studies,” Mr. Mottiwala points out, adding that our two pivotal trials are designed to replicate our most recent Phase 2b Europa study.

Tarsus began enrolling at least 350 individuals with Demodex blepharitis in the Phase 2b/3 Saturn-1 clinical trial in September 2020. The 42-day study’s endpoints are collarette cure rate, mite eradication and an eye redness composite score. The company hopes to report top-line results in the first half of 2021.

Mr. Mottiwala says that when Saturn-1 is fully enrolled, Tarsus expects to initiate its Phase 3 Saturn-2 clinical trial, with a similar number of patients and dosing protocol. The company hopes to read out results of the second pivotal trial six-to-nine months after initiation, with the goal of filing an NDA with the FDA in 2022, he adds.

Post treatment data from two of the company’s Phase 2 studies suggest recurrence of collarettes occurs in approximately six months, with mites coming back a little sooner. “We believe that 40% to 50% of patients would require two treatments a year,” he suggests.

Tarsus’ market research has shown that nearly 100% of clinicians surveyed would prescribe TP-03 as a first-line therapy, citing its rapid and complete response, and duration of effect. In addition, 92% of blepharitis patients indicated they would likely seek a doctor and ask about TP-03, after receiving information about collarettes and Demodex blepharitis.

To connect with Tarsus or any of the other companies featured on BioTuesdays, send us an email at editor@biotuesdays.com. 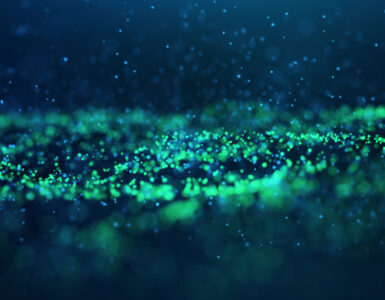 Closely-held Ripple Therapeutics inked a transformative strategic investment and licensing deal for its lead product candidate, IBE-814 IVT, an intravitreal implant being developed for the treatment of diabetic macular...