Perimeter Medical Imaging names Aaron Davidson to its board

“[Mr. Davidson’s] experience at Profound Medical and extensive knowledge of the medtech landscape is directly relevant to Perimeter, which anticipates a number of near-term clinical development and commercialization catalysts,” Perimeter’s chairman, Dr. Anthony Holler, said in a statement.

“In addition, Mr. Davidson’s work as a partner at H.I.G. BioHealth Partners resulted in numerous success stories in the life sciences sector, and I know Perimeter will benefit from his strategic counsel,” he added.

Mr. Davidson commented: “This is an exciting time to join Perimeter’s board of directors; with clinical studies underway to support the development of its ImgAssist AI software and commercialization plans for its innovative medical imaging system, I look forward to contributing to Perimeter’s growth and commercial success.” 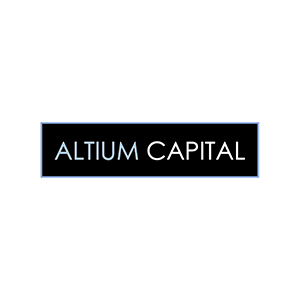 After 23 years in investment banking, Eric Cheng has joined Altium Capital Management, an investment firm based in New York focused on the healthcare industry.  Mr. Cheng most recently was managing director and head of... 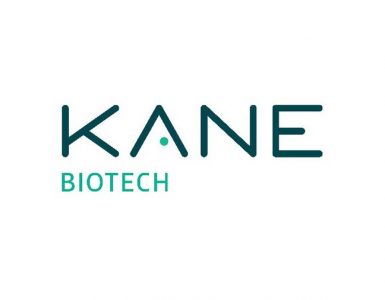 Kane Biotech (TSX-V:KNE) appointed wound care and biofilms expert, Dr. Gregory Schultz, as a scientific advisor. Dr. Schultz is the director of the Institute for Wound Research and professor of obstetrics and gynecology...