SVB Leerink launched coverage of Itamar Medical (NASDAQ, TASE:ITMP) with an “outperform” rating and $30 price target. The stock closed at $16.01 on June 11.

He figures the HSAT segment is on track to at least double within the next three years to $200-million, and “even still would be underpenetrated relative to a potential $3.2-billion sleep apnea testing total addressable market,” according to a company estimate.

Mr. Newitter said that as Itamar extends its distribution capabilities and grows awareness for WatchPAT’s value proposition within this growing HSAT category, “we project the company can triple its sales over the next three years driving an above-average 30% compound annual growth rate in the process.”

Mr. Newitter said the company’s nexgen WatchPAT One product, launched in the U.S. in November 2019, represents a “first-of-kind fully disposable HSAT, with our positive MEDACorp feedback suggesting it will be a significant differentiator for Itamar both during and post-COVID-19.” 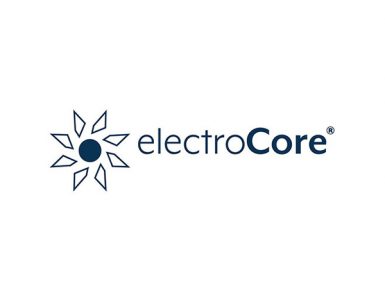 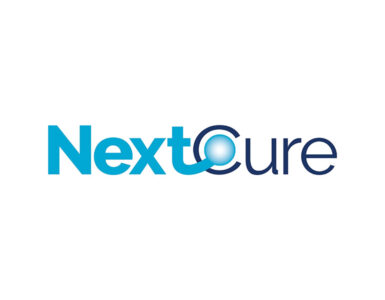