Canaccord Genuity raised its price target for Chembio Diagnostics (NASDAQ:CEMI) to $10 from $7, citing the launch of its 15-minute dual path platform (DPP) COVID-19 serology test in the U.S. The stock closed at $7.16 on April 1.

“As we progress along the epidemic curve, we will need tests to identify the subset of individuals who were infected with COVID-19 and have since recovered. Serology tests are helpful in identifying evidence of immunity in someone who has recovered from infection, based on elevated levels of Immunoglobulin M and G antibodies,” he added.

The test requires a fingerstick blood sample and can be run on Chembio’s first- or second-generation MicroReader analyzers, or on British partner LumiraDx’s platform.

Mr. Masucci said he expects Chembio’s COVID-19 serology COGS to be similar to its existing tests (21.6% gross product margins in the fourth quarter), but we expect pricing to come in at least two times higher than its existing company average. “That said, we ae unclear about how Chembio plans to split economics with LumiraDx. 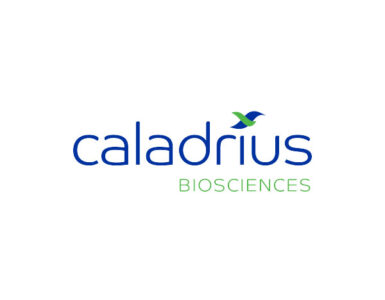 Brookline Capital Markets initiated coverage of Caladrius Biosciences (NASDAQ:CLBS) with a “buy” rating and a price target of $7. The stock was quoted at $2.05, up 12 cents, at mid-day on May 22...