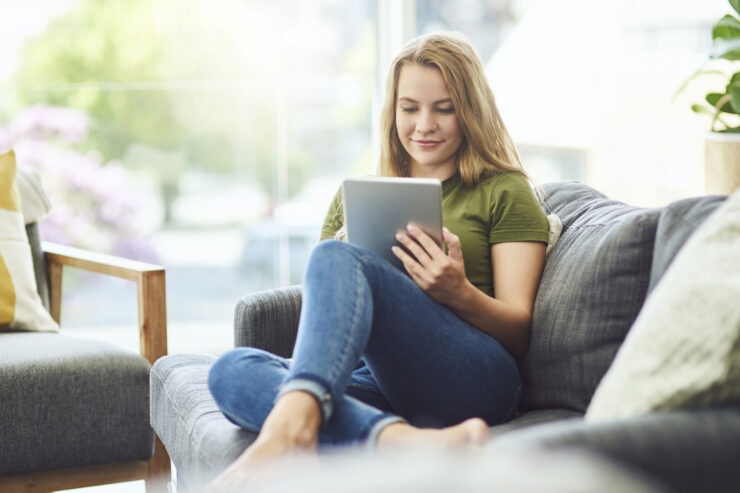 Closely-held Lobo Genetics is taking its cannabis genetic profile testing to the next level.

“We started with genetic tests and genetic profiling and now we are complementing that by helping guide consumers to the right products,” CEO and co-founder, John Lem, says in an interview with BioTuesdays.

Lobo launched its DNA testing services late last year. Similar to 23andMe and other direct-to-consumer genetic tests, DNA is collected via a simple cheek swab. Lobo’s test is unique in that it can determine whether an individual has genetic variants that may affect their response to cannabis. Lobo’s test kit is currently available in select pharmacies, retailers and clinics across Canada. Consumers can also order a test kit online from Lobo’s website and have it mailed directly to their homes.

“Two people can use the same cannabis product and have a completely different response. This isn’t speculation, it’s a fact, based on the scientific literature and backed up by our data. Genetics can have a strong influence on how individuals respond,” Mr. Lem contends.

Lobo offers two genetic tests, one for tetrahydrocannabinol (THC) and one for cannabidiol (CBD), the two main cannabinoids found in the cannabis plant. The THC test looks for markers related to metabolism and the risk of memory loss or development of mental health issues. Unlike THC, CBD is non-psychoactive, so Lobo’s CBD test only screens for genetics variants that could affect its metabolism.

Mr. Lem explains that the THC test has three gene targets of interest. A variant of the CYP2C9 gene causes THC to be more slowly metabolized in some 15% to 20% of the population. Individuals with this variant will exhibit THC blood levels two-to-three times that of non-affected individuals and experience a negative reaction to cannabis edibles and oils. A variant of the AKT1 gene puts some 25% of cannabis users at an elevated risk of developing psychosis with regular, prolonged use of THC. Finally, a variant of the COMT gene puts some 30% of cannabis users at an increased risk of developing short-term neurocognitive impairment and memory loss.

“Health Canada and the National Institute on Drug Abuse have identified these genetic markers as relevant to understanding how the body responds to cannabis and referenced them in their own reports,” Mr. Lem adds.

The CBD test looks for two variants in the CYP2C19 gene, one that slows and one that increases CBD metabolism in some 30% and 25% of individuals, respectively.

During the past year, Lobo has tested thousands of people and has accumulated a large pool of data. The company is in the process of partnering with licensed producers and clinics to conduct targeted research studies to build the body of scientific evidence.

Lobo has also expanded its platform beyond providing genetic tests to giving consumers insight into which cannabis products align with their genetic profiles. Mr. Lem calls this feature a ‘recommendation engine’ and says that, “Once an individual receives their test results, Lobo’s user-friendly dashboard can recommend products based on nearby availability and desired effects.”

Mr. Lem points out that Lobo’s offerings are even more relevant following the Government of Canada’s recent amendment to the Cannabis Act, which authorizes the sale of new classes of cannabis products such as beverages, extracts and edibles. Currently, some 60-million people in North America use cannabis, and that number is expected to increase with the availability of new product formats.

Because genetics have an even greater influence on how the body metabolizes edibles than on how it metabolizes inhaled cannabis products, Mr. Lem thinks genetic testing is a matter of safety. “About 20% of people have a metabolic profile that makes consuming an edible more like consuming two or three, and they wouldn’t know it.”

The time- and cost-efficiency of Lobo’s genetic test means consumers can get their results in one-to-two days for only $50. “Labs offer tests that are more expensive and take much longer. The purchasing cycle for cannabis is like alcohol. Consumers will go into a store once or twice a week wanting to try something new. They’re not likely to wait a month for the results of their test,” Mr. Lem points out.

With the launch of cannabis edibles, extracts and beverages, the cannabis market is rapidly evolving to the point that the number of products and product formats are overwhelming to consumers.

“Cannabis 1.0 was more about production. In a more mature industry, the source of the product becomes less important and the experience becomes more so. We want to help people make better choices and have better experiences,” Mr. Lem says, adding that, compared to product listing platforms like Leafly and Weedmaps, Lobo’s recommendation engine can more intelligently connect consumers to products.

With Lobo’s Canada-wide launch in full swing, the company is planning to launch its genetics tests and recommendation engine in the U.S. and Europe by the end of the year. Lobo is initially targeting international countries in which medical cannabis has recently or will soon become legal. Currently, eight countries in the EU have legalized medical cannabis, and Japan and Mexico have legalized CBD-based products.

“We have a real opportunity to be a leader in the space,” Mr. Lem points out. “Cannabis 2.0 is not just about new products, but about personalizing the cannabis experience in a safe and responsible manner.”

To connect with Lobo Genetics or any of the other companies featured on BioTuesdays, send us an email at editor@biotuesdays.com. 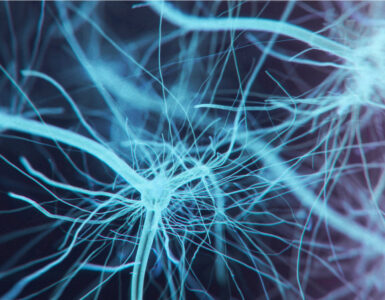 Fueled by decades of research in protein dysregulation and fundamental neuroscience, Prothena (NASDAQ:PRTA) is advancing a pipeline of therapeutic candidates with the potential to change the course of diseases such as...

InspireMD (NYSE American:NSPR) is awaiting a decision from the FDA for an investigational device exemption as a steppingstone for a pivotal trial of its CE Mark-approved CGuard Carotid Stent System for the prevention of...