HCW ups Bionomics to buy; PT to 30 cents from 3 cents

H.C. Wainwright upgraded Bionomics (ASX:BNO) to “buy” from “neutral” and raised its price target to 30c (Australian) from three cents after the company announced results of a pharmacokinetics (PK) study of the tablet formulation of its BNC210 drug candidate for the treatment of post-traumatic stress disorder (PTSD).

Analyst Joseph Pantginis writes that the PK study had a goal of negating the food effect seen in a prior Phase 2 study, which had clouded the results.

Mr. Pantginis said BNC210 has shown that the solid dose in tablet form achieved the blood levels necessary to meet the primary endpoints for efficacy in PTSD, as predicted in the prior Phase 2, which was negatively impacted by a food effect.

The tablet form of BNC210 has negated the food effect, which clouded the prior Phase 2 outcome, he said, adding that Bionomics has now “achieved the key factors we sought in driving BNC210 forward to the next steps of development in PTSD patients.” 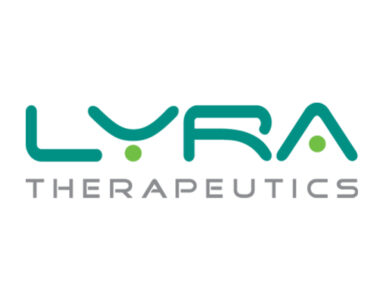 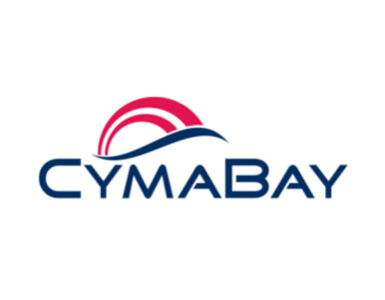