Piper Jaffray downgraded Ra Medical Systems (NASDAQ:RMED) to “neutral” from “overweight” and slashed its price target to $1.50 from $9 after the company disclosed several operating issues in its preliminary second quarter financial results. The stock closed at $2.82 on Aug. 12.

Ra’s advanced excimer laser systems are tools for use in the treatment of vascular and dermatological diseases.

“Despite the dermatology business coming in ahead of expectations, the key vascular franchise was again soft,” writes analyst Matt O’Brien. “The cause of the vascular shortfall was a resurfacing of manufacturing issues that began in the latter half of 2018, which affected the company’s ability to sell product,” he added. As a result, Ra is cutting sales and marketing costs by an estimated $1-million per quarter.

In addition, the company’s CEO, Dean Irwin, was terminated without cause, with CFO, Andrew Jackson, assuming that role on an interim basis while a CEO search is conducted.

Mr. O’Brien also said that the company has “delayed its quarterly findings until the conclusion of an audit committee investigation based on an anonymous tip.” 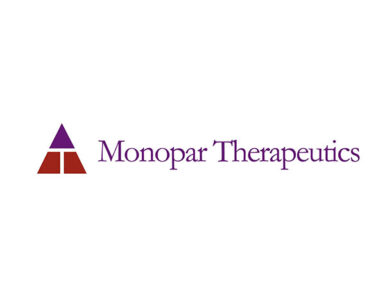 Maxim Group launched coverage of Monopar Therapeutics (NASDAQ:MNPR) with a “buy” rating and a 12-month price target of $11. The stock closed at $4.98 on Sept. 24. Monopar is focused on developing therapies for cancer... 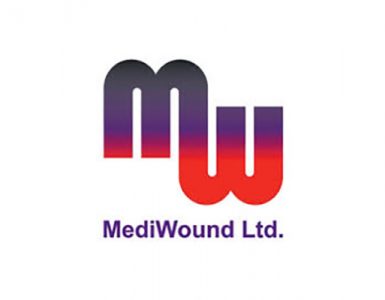