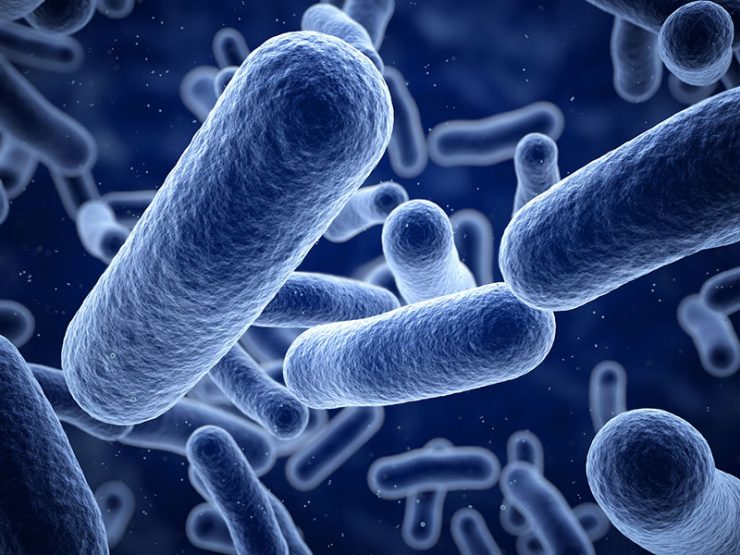 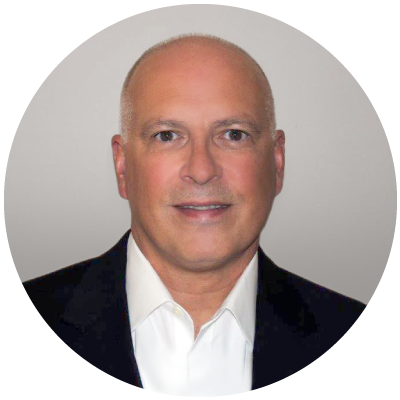 According to the CDC, some 700,000 newly-diagnosed cancer patients are receiving chemotherapy and radiotherapy in the U.S., putting them at increased risk of developing OM, a serious and debilitating breakdown of the mucosal lining of the mouth.

“Patients will describe the pain as chewing on razorblades or barbed wire – they’re in a significant amount of pain. What we’re trying to do is prevent this from happening in the first place,” Alan Joslyn, Ph.D., president and CEO, says in an interview with BioTuesdays.

Mouth ulcers can take up to two weeks to heal, while the pain associated with OM can lead to the inability to eat and even drink, requiring that patients be hospitalized.

“Because of the severity of patients’ ulcerations, they’ll likely require total parenteral nutrition, which is associated with an average nine-day hospital stay. As you can imagine, just the direct cost related to the hospitalization drives up the economic impact,” he adds.

The hTTF1-expressing bacteria are produced in a large fermenter, rinsed, and freeze dried to produce AG013. “The cost of goods is extremely low for this technology, so it’s elegant and cost-effective at the same time,” Dr. Joslyn says.

The powder is mixed with a raspberry-flavored solution, which patients use to rinse their mouths after every meal. The bacteria stick to the lining of the mouth, and after producing hTTF1 for about two hours, the bacteria die a pre-programmed cell death.

Dr. Joslyn explains that when Oragenics inserted the hTTF1 gene into the genome of L. lactis, they removed a gene the bacteria require to make DNA. “We’ve placed a kill switch into these bacteria, so they will grow to the point they want to split into two bacteria but they’re unable to do so.”

AG013, which has been granted fast track designation by the FDA and orphan drug status in Europe, is currently in a Phase 2 trial in four countries. Oragenics expects to complete enrollment of 200 patients this fall, with topline data slated for early 2020.

“Right now, there’s one product out in the marketplace but it’s only indicated for patients receiving high dose chemotherapy before they receive a bone marrow transplant, so it’s a very narrow indication. And as an IV, it has very limited opportunity for use in the much broader chemotherapy outpatient setting. That’s where a product like ours will be used,” Dr. Joslyn contends.

According to the CDC, more than 2.5 million people in the U.S. get an MDR infection every year, and some 37,000 die. MDR Clostridium difficile is considered an urgent threat, with 500,000 infections causing 29,000 deaths per year, a fatality rate that has increased four-fold since 2000. Moreover, 8% of C. difficile infections present with another MDR infection, making treatment even more difficult.

“A particular problem is that patients who develop recurrences of C. difficile infection are coming back on a relapse with a co-infection called vancomycin-resistant enterococcal infection, because vancomycin is one of the first-line treatments for C. difficile. This particular group of patients really is running out of treatment options,” he says.

Oragenics is addressing this challenge by leveraging lantibiotics – antibiotics produced by bacteria to control their own microbiome.

“Certain bacteria release tiny amounts of lantibiotics into their microbiome, which prevents other bacteria from encroaching on their space. The problem is if they make too much of this lantibiotic, it would kill the colony, so the bacteria have regulator genes that turn off production of the lantibiotic when the titer gets too high,” Dr. Joslyn explains.

To produce sufficient amounts of lantibiotics, Oragenics licensed a technology that disables this regulatory gene from a company,Intrexon, which is now collaborating with Oragenics on its AG013 program as well.

Oragenics then used this platform to create variants of a lantibiotic produced by Streptococcus mutans, and generated a library of more than 700 patent-protected, potential lantibiotics.

“We’re now able to manufacture OG716 at a 1,500-liter scale and are accumulating the material required for our two toxicology programs. We’ll then transition to cGMP manufacturing for Phase 1 clinical trials, at the current scale,” he says.

Oragenics is preparing to initiate preclinical toxicology studies of OG716 and expects to file an IND with the FDA in mid-2020.

“We have a number of tremendously innovative programs where we’re able to manipulate bacteria and use those bacteria in a cost-effective manner as therapeutics, and within approximately six-to-eight months we’ll be reporting results from a significant clinical trial,” Dr. Joslyn says.

To connect with Oragenics, or any of the other companies featured on BioTuesdays, send us an email at editor@biotuesdays.com. 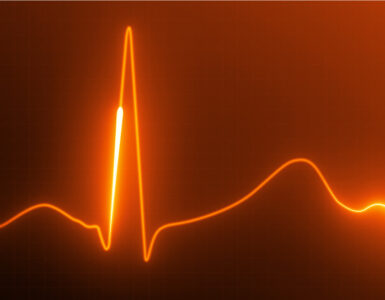 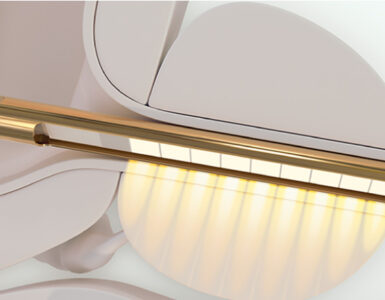