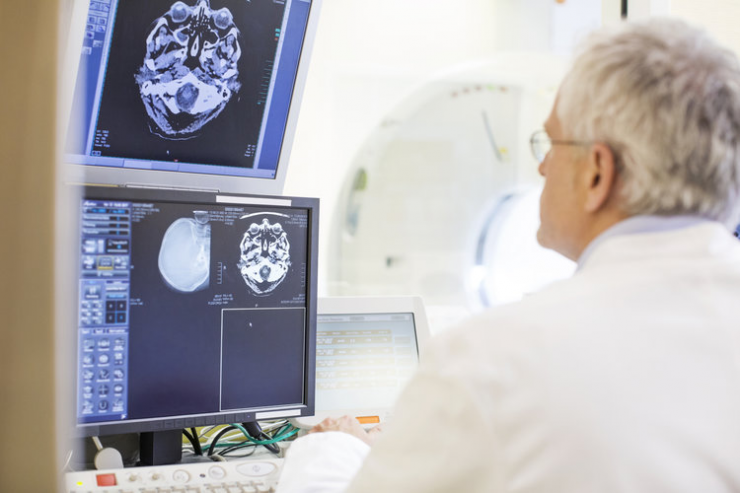 Australia is riding a wave of R&D, thanks to generous government tax incentives, as well as the quality of contract research and speed of performing clinical trials.

The incentives provide businesses investing in eligible R&D, including clinical trials, with:

“The Australian government wants to encourage innovative companies to set-up and perform R&D in Australia,” according to a 2016 study by Frost & Sullivan.

“The current 43.5% refundable R&D tax incentive is lucrative by world standards and assists biotech companies to lower their cost of innovation and R&D,” the study points out, adding that this makes Australia a “very cost-effective jurisdiction to carry out clinical trials.”

In addition, there is the currency exchange advantage that can reduce the cost of an early-stage trial in Australia to 60% below a comparable U.S.-based study after the tax incentives.

But Cameron Johnson, CEO of Nucleus Network, a leading Phase 1 contract research organization in Australia, contends that there are more than tax incentives attracting U.S., European and Asian clients to Australia.

The quality of contract research is first rate, he adds, noting that the FDA and European Medicines Agency accept clinical trial data generated in Australia.

In recent years, pharmaceutical, medical device and biotechnology companies have conducted more than 1,000 research projects have been conducted in Australia, spending more than $1-billion on clinical trials.

Mr. Johnson also points out that a simplified regulatory framework can dramatically shorten the time required to begin an early-phase clinical trial in Australia. “We are able to have the first patient in the clinic in four-to-five weeks, which is huge in reducing trial costs,” he adds.

Rather than having to file a detailed IND prior to starting a Phase 1 trial and having the documents reviewed in detail by the FDA, most commercially sponsored clinical trials in Australia are conducted under a clinical trial notification (CTN) scheme, which reduces the regulatory burden on clinical trial sponsors.

Mr. Johnson also notes that the Therapeutic Goods Administration (TGA), which is the Australian equivalent of the FDA, is notified of a clinical trial after it has received site approval. The TGA does not review any data relating to the trial but has the authority to audit and enquire into the management of a clinical trial.

“The CTN scheme eliminates the duplication of processes, enabling sponsors conducting clinical trials in Australia to save both time and money,” he adds.

Mike Watson, Nuclear Network’s Senior Director of Business Development for North America, says he has helped early-stage companies that were unable to finance the cost of a Phase 1 trial and were “getting ready to close their doors” to move their clinical testing to Australia, where the trial cost was about half of what was needed in the U.S.

In another case, he recalls a U.S. company that was deciding on which of its two compounds to move into the clinic. “They were able to begin Phase 1 testing of both compounds in Australia because of the cost advantage and speed of the regulatory process,” he adds. 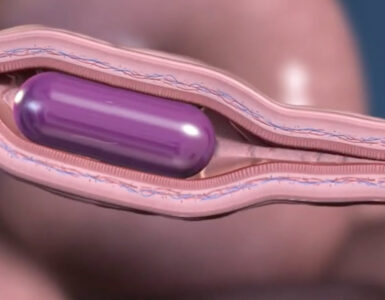