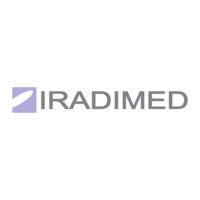 Roth Capital Partners downgraded iRadimed (NASDAQ:IRMD) to “neutral” from “buy” with a new price target of $11.50 after the company pre-announced a third quarter miss and reduced its 2016 outlook. The stock closed at $10.77 on Tuesday.

iRadimed is the only provider of non-magnetic intravenous infusion pump systems that are safe for use during MRI procedures.

“While we are still believers in iRadimed’s technologies and market opportunity over the longer-term, we will look for sales cycle normalization, improving new order activity (organic pump growth stability/sustainability), margin visibility, and MRI-monitor regulatory progress / commercial launch, which has been pushed out, to gain higher conviction,” he added.

“We view iRadimed as a show-me execution story, at this stage,” Mr. Lewis added.