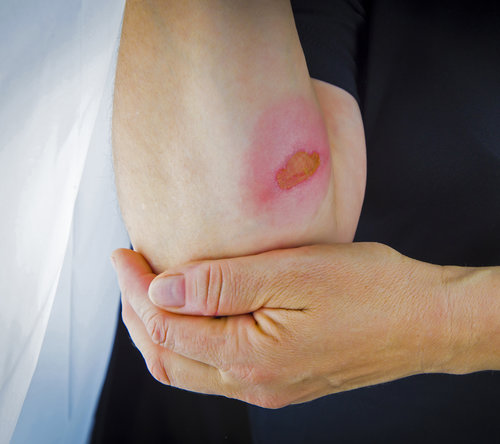 The new management team at Encision (OTC:ECIA) plans to launch in late spring a simplified version of its Active Electrode Monitoring (AEM) technology, known as the EndoShield Burn Protection System, to continuously monitor laparoscopic surgical instruments for stray burns and eliminate that risk to patients.

“We realized that we had to make our product simpler, take the capital equipment cost out of the equation and develop a product that would give us recurring revenue per procedure,” chairman Dr. Patrick Pace says in an interview with BioTuesdays.com.

Earlier this month, Boulder, CO-based Encision filed a premarket 510(k) notification with the FDA of its intent to market EndoShield, which integrates the AEM technology into a disposable smart cord and eliminates the need for a separate AEM monitor.

“EndoShield is a major evolution of our AEM monitoring system,” president and CEO Greg Trudel said in a statement.

“Marketing evaluations of the EndoShield have been conducted in several major U.S. markets, and it has received an overwhelmingly positive response from the nurses and physicians who participated, particularly regarding the simplicity and ease of use of the device,” he said.

According to Dr. Pace, the new disposable EndoShield device is designed to dramatically simplify the set-up in the operating room for the nursing staff. “It should significantly increase the penetration of our technology,” he adds. “With a focus on AEM simplification, we also have an opportunity for significant strategic partnerships.”

Since 1991, Encision has been making laparoscopic surgical instruments with an emphasis on patient safety. Using monopolar energy, AEM technology has been integrated into laparoscopic instruments that have the same look, feel and functionality as conventional instruments used by surgeons for years.

“Monopolar electrosurgery is clinically and economically the most effective technology, but it is not safe without AEM,” Dr. Pace contends.

He explains that all laparoscopic instruments have a layer of primary insulation to control the energy that goes down the device, to attempt to prevent accidental burns. However, stray energy may be coupled through a hole in these instruments’ outer insulation or through intact insulation by capacitive coupling, both of which can burn a patient intraoperatively.

“Our technology consists of two parts:  a device to monitor current, which is the new EndoShield, and an additional protective shield that is built into our instruments,” he says. “These two pieces work together to eliminate stray energy burns.”

The company also guarantees its technology with a full indemnity to any physician and/or hospital using AEM instrumentation, for stray energy burns to a patient. “No other company in the world offers this type of guarantee because no other technology eliminates stray energy burns,” Dr. Pace contends.

He says EndoShield devices will plug into common electrosurgical generators in the operating room. “EndoShield will replace our monitors, which now plug into a generator, and we will eliminate multiple connections and replace them with two or three,” he adds. “That should eliminate the complexity of the existing platform and allow our technology to take off.”

Encision also has additional products in development. Dr. Pace points to a strategic partnership with Intuitive Surgical (NASDAQ:ISRG). “We think there’s a place for our technology in robotic surgery.”

He says stray energy burns to a patient during laparoscopy typically occur in the surgeon’s blind spot and, as a result, go undiagnosed until a few days after surgery, resulting in a potential for severe complications. Stray energy burns, for example, led to more than 16,500 patient complications and 4,000 preventable patient deaths in the U.S. over a recent 10-year period.

A 2005 study published in General Surgical News found that of 2,000 minimally invasive surgical instruments tested, 21.6% exhibited insulation failure. “That’s one-in-five,” Dr. Pace points out, adding that 57% of insulation failures were not visible to the human eye.

Studies also have found that the frequency of thermal bowel injury can be as high as one-to-five incidents per 1,000 procedures, with 70% of bowel perforations going undetected for 48 hours. Readmission to hospital due to inflammation of the abdominal wall, or peritonitis, has an estimated mortality rate as high as 25%.

There are some four million laparoscopic procedures performed in the U.S. annually. Encision’s market share of the disposable monopolar market is currently 3%, and Dr. Pace is banking on a significant increase in adoption following the planned launch in late spring of its simplification product. The launch date is subject to an FDA review.

For the fiscal year ended March 31, 2013, Encision posted revenue of $11.2-million, unchanged from 2012, of which $7.1-million represented revenue from disposable products.

Dr. Pace says AEM offers a powerful economic story. Non-AEM products that use alternative energy sources can cost as much as $425 per case, and the risk from thermal injury is not completely eliminated. “AEM, on the other hand, can save up to $249 per case vs. other monopolar energy technology, with the majority of that resulting from hospital readmissions and malpractice litigation,” he adds.

In a ruling last August under the Hospital-Acquired Conditions Reduction Program, the Centers for Medicare and Medicaid Services wants hospitals, among other things, to focus on reducing laparoscopic surgical complications, including lacerations and accidental punctures, or else face penalties, beginning Oct. 1, 2014.

Dr. Pace says that half of all unintended punctures and lacerations during laparoscopic monopolar surgery are caused by stray electrosurgical energy and half are caused by mechanical perforations, as noted in a prior study conducted at John Hopkins.

“Our AEM technology includes the only commercially available approach that continuously monitors instruments during laparoscopic surgery to eliminate stray burns,” he adds. “We don’t reduce them; we eliminate them.” 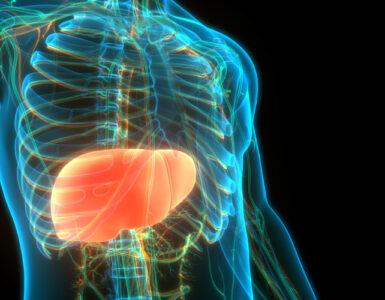