Soricimed Biopharma appointed one of Atlantic Canada’s leading cancer researchers, Rodney Ouellette, M.D. and Ph.D., to its scientific advisory board.

“Given Soricimed’s origins and therapeutic focus, Rodney is a perfect complement to our SAB, and we stand to benefit from his extensive industry expertise and strong relationships in both academia and the private sector,” he added.

Dr. Ouellette said Soricimed’s story exemplifies the translation of a biological discovery into a cancer therapeutic, which has long been a focus of mine. “I am excited to join the company’s SAB at this pivotal stage and am looking forward to working with the team as it advances the development of SOR-C13 for late-stage solid tumor cancers towards a Phase 2 trial.”

Dr. Ouellette is the founding scientific director of the Atlantic Cancer Research Institute (ACRI) and founding director of the Molecular Genetics and Sequencing Laboratory at The Dr. Georges-L.-Dumont University Hospital in Moncton, New Brunswick.

He is also adjunct professor of biochemistry at Université de Moncton and has been active on numerous advisory boards and committees, including the governing council of the Canadian Institutes of Health Research, the Science Advisory Board of Health Canada and the inaugural advisory committee of the Terry Fox Research Institute.

Dr. Ouellette has served as founding board member and later chair of the New Brunswick Health Research Foundation, former co-chair of the Terry Fox Research Institute Atlantic Node as well as board member of the New Brunswick Innovation Foundation and Prostate Cancer Canada Research Advisory Board, among others. He is currently a member of the executive committee of the Digital Health and Discovery Platform and the Research Committee of Exactis Innovation.

During the past 20 years, Dr. Ouellette has led numerous large-scale research initiatives that have led to the development and commercialization of new cancer treatments.

Under his leadership at ACRI, he spearheaded the emergence of health and biomedical research in New Brunswick, attracting world-class researchers and more than $75-million in research grants and investments to-date.

Closely-held Ripple Therapeutics appointed Jonathan Talamo, M.D., currently a member of the board, to be chairman. Dr. Talamo is internationally known as an experienced surgeon and thought leader in ophthalmology, with... 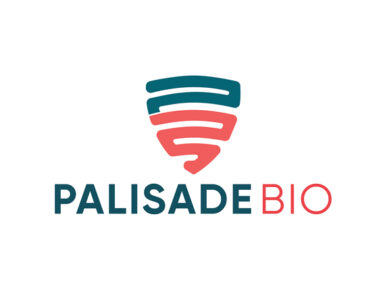