Maxim Group initiated coverage of Acurx Pharmaceuticals (NASDAQ:ACXP) with a “buy” rating and $12 price target. The stock closed at $4.89 on Nov. 26.

Acurx is developing ibezapolstat, a member of an emerging new class of antibiotics targeting the bacterial DNA replication enzyme, DNA-polymerase IIIC, and being developed for C. difficile infection (CDI).

In a prior Phase 2a study in CDI, ibezapolstat demonstrated 100% clinical cure and 0% recurrence in the first 10 patients. “There was also a positive impact on the microbiome, which tracked with prior data, pointing to an antibiotic in ibezapolstat that could potentially best current standard-of-care antibiotics in CDI,” writes analyst Jason McCarthy, Ph.D.

The trial was halted for efficacy and recommended to move directly to a larger study vs. standard of care. A Phase 2b head-to-head study vs. vancomycin with 64 CDI patients is expected to begin by the end of the current fourth quarter, with data expected in mid-2022, Dr. McCarthy said.

“Both events represent significant catalysts for Acurx shares,” he pointed out. “We also are watching for passage of the PASTEUR Act for antimicrobials by the Senate (2022), which could positively impact the shares.”

Acurx completed its IPO on June 29, 2021, raising net proceeds of $14.8-million, which combined with cash on the balance sheet, should provide sufficient runway through the Phase 2b data and then initiating next steps for ibezapolstat, he added.

Dr. McCarthy said he views “Acurx shares as undervalued,” based on ibezapolstat as a new class of antibiotic, prior data and the potential in the CDI space as well as a comparable to Summit Therapeutics, with a market cap of about $500-million and its Phase 3 product, ridinilazole, for CDI, vs. Acurx, at a market cap of $50-million. 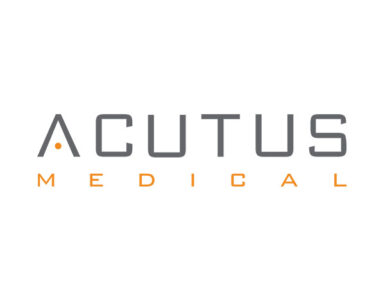 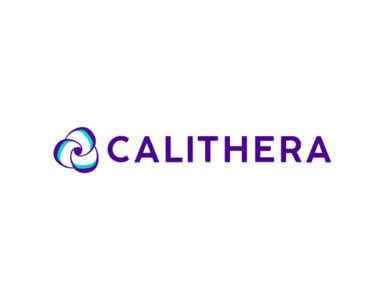