However, an efficacy signal was observed for the MUNIX endpoint at week 12. In addition, in a pre-specified analysis in the subset of limb onset ALS, CNM-Au8 demonstrated a significant treatment effect in MUNIX at week 12 and a trend for improvement at week 36.

In addition, RESCUE-ALS showed evidence for a potential long-term survival benefit when comparing the survival of the trial population to the validated European Network for the Cure of ALS predictive model.

“We believe these results show the potential of CNM-Au8 to bring meaningful benefit to people living with ALS,” Rob Etherington, CEO of Clene, said in a statement. “Befitting of Lou Gehrig, whose legacy is intertwined with the disease, we swung for the fences and ended with a stand-up triple.”

In the second half of 2022, Clene expects to report results from the HEALEY ALS platform trial with the objective of confirming CNM-Au8 as an effective disease-modifying therapy for people with ALS, Mr. Etherington added. 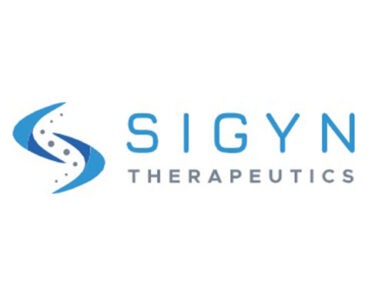