SVB Leerink launched coverage of VectivBio Holding AG (NASDAQ:VECT) with an “outperform” rating and $28 price target. The stock closed at $15.21 on May 3.

“We believe apraglutide features a best-in-class profile based on data generated in both preclinical and clinical studies,” he added.

In addition, Mr. Smith said VectivBio has optimized its ongoing Phase 3 registrational trial design to incorporate a better understanding of the patient population and capitalize on Gattex’s shortcomings.

VectivBio also expects to develop apraglutide as a GI-specific treatment in acute graft versus host disease (aGVHD), with plans to initiate a Phase 2 trial in the first half of 2022, targeting steroid-relapsed aGVHD patients on top of existing standard-of-care.

Mr. Smith also noted that the company’s founding management team has a successful track record in rare diseases and intends to build the current portfolio through business development over the next 12 months. “We expect the team to utilize its expertise in the space to identify undervalued assets and see this as a potential source of upside for the stock down the road,” he added. 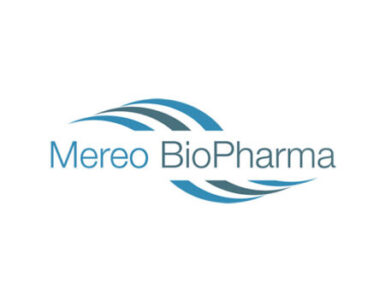