SVB Leerink ups Solid Biosciences to OP from MP; PT to $15 from $3

SVB Leerink upgraded Solid Biosciences (NASDAQ:SLDB) to “outperform” from “market perform” and raised its price target to $15 from $3, citing the first functional data for the company’s microdystrophin gene therapy as well as the clean safety for the 7th patient dosed with SGT-001. The stock closed at $9.51 on March 15.

“We are encouraged by the totality of clinical improvements demonstrated particularly in older Duchenne muscular dystrophy (DMD) patients with high baseline North Star Ambulatory Assessment (NSAA) scores and believe there could be more good things to come for Solid’s unique nNOS-binding form of microdystrophin,” writes analyst Joseph Schwartz, who increased the probability of success for SGT-001 to 50% from 20%.

“Although microdystrophin expression by western blot has been lower than competitors, Solid’s functional improvements in NSAA, 6MWD, FVC, and PROs seem to suggest that it is not only a question of how much is expressed but also what is expressed,” he added.

Given that DMD patients over the age of seven are expected to demonstrate a three-to-four point decline per year in NSAA and five-of-six patients were about seven years or older at baseline, “we believe Solid’s results are promising especially considering the patients’ high NSAA baseline scores,” Mr. Schwartz said. 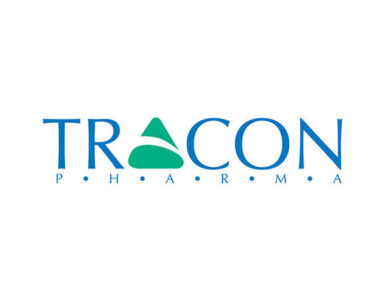