“These data continue to confirm VAL-083’s compelling potential as a potent DNA targeting cytotoxic agent for the treatment of GBM,” Dr. John de Groot, a member of Kintara’s scientific advisory board, said in a statement.

Closely-held Kardium raised $115-million in a new financing round led by Fidelity Management & Research, together with follow-on participation by funds and accounts advised by T. Rowe Price Associates. The new... 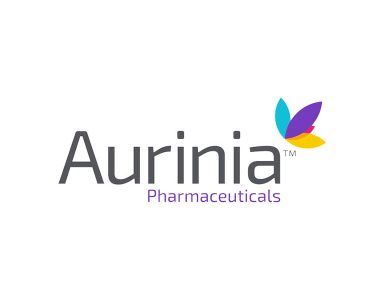