Maxim Group downgraded Artelo Biosciences (NASDAQ:ARTL) to “hold” from “ buy” without a price target, citing capital concerns. The stock closed at $1.22 on May 12, near the low end of its 52-week range of 61 cents to $12.

Analyst Jason McCarthy writes that Artelo has $1.98-million of cash at the February end of its fiscal second quarter. “Given the burn rate and cash balance, Artelo needs to raise capital, though we note the company has an at-the-market [offering] in place for about $1.5-million,” he added.

Mr. McCarthy said that while the fundamentals of the company remain sound, including the CBD-related patent issued on April 12, “our concern is the cash balance combined with a lack of catalysts.”

BTIG downgraded Senseonics Holdings (NYSE American:SENS) to “neutral” from “buy” and removed its price target, citing Senseonics’ stock price, which has soared about 500% over the past month. The stock closed at $2.67... 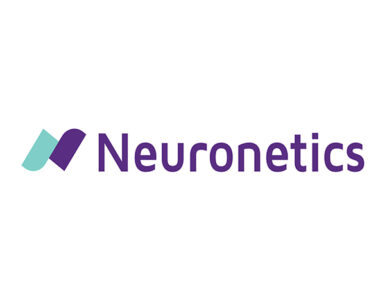