Evofem Biosciences (NASDAQ:EVFM) announced positive topline results from its Phase 2b trial evaluating Amphora for the prevention of urogenital chlamydia and gonorrhea in women.

“These data are even more compelling when you consider that there are no approved prescription therapies available to prevent infection with either chlamydia or gonorrhea in women,” Dr. Kelly Culwell, CMO, said in a statement.
“If confirmed in subsequent trials and approved by the FDA, Amphora could be the first new female-controlled intervention with the potential to address two significant unmet needs – non-hormonal prevention of pregnancy and prevention of chlamydia and gonorrhea infection,” she added.

Evofem plans to submit full results for presentation at an upcoming scientific meeting, which will form the basis of an end-of-Phase 2 meeting request with the FDA.

Ocugen (NASDAQ:OCGN) is discontinuing the Phase 3 trial of OCU300 for ocular graft vs. host disease (oGVHD) based on results of a pre-planned interim sample size analysis conducted by an independent data monitoring... 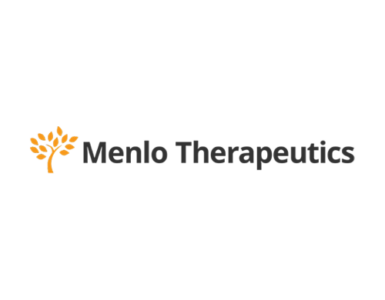 Menlo Therapeutics’ (NASDAQ:MNLO) ZILXI received FDA approval for the treatment of inflammatory lesions of rosacea in adults. The company noted that ZILXI, a minocycline topical foam, is the first minocycline product of...