WHIM stands for warts; hypogammaglobulinemia, or low antibody levels; infections; and myelokathexis, or low white blood cell levels. The syndrome is an inherited immunodeficiency disease caused by mutations in the CXCR4 receptor gene.

“Rare diseases such as WHIM don’t often receive the attention and research that patients and their families deserve,” president and CEO, Paula Ragan, said in a statement.

“The FDA’s decision to grant breakthrough therapy designation to mavorixafor for the treatment of adults with WHIM syndrome represents a significant milestone for patients and X4 alike, helping to further highlight the severity of this underdiagnosed disease and the importance of offering a potential novel, disease-modifying therapeutic option to this underserved patient population,” she added.

Mavorixafor received orphan drug designation from the FDA and European Commission in October 2018 and August 2019, respectively.

Hepion Pharmaceuticals to be added to the Russell Microcap Index

Hepion Pharmaceuticals (NASDAQ:HEPA) is set to join the Russell Microcap Index at the conclusion of the 2021 Russell indexes annual reconstitution, effective after the U.S. market opens on June 28. Membership in the... 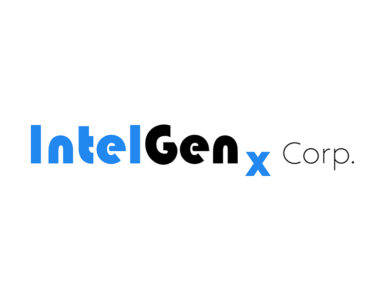 IntelGenx (TSXV:IGX; OTCQB:IGXT) entered into a materials transfer agreement with an undisclosed global veterinary healthcare company to evaluate IntelGenx’s proprietary VetaFilm platform in cats. Based on a successful...