Mr. Fitzgerald helped Shopify raise more than $1.7-billion and was instrumental in Shopify’s 2015 IPO. Additionally, he helped scale Shopify reach more than $1-billion in revenue and more than 4,000 employees.

Mr. Edgett joins Spartan from a military surveillance technology company, Nautics Group, where he was president and CEO. Mr. Edgett has more than 15 years of experience in strategic planning and international business development around the world.

In a statement, Dr. Paul Lem, CEO of Spartan, said the extensive expertise of its new leadership team and strategic advisors in high tech and healthcare will play a key role in Spartan’s next phase of growth. 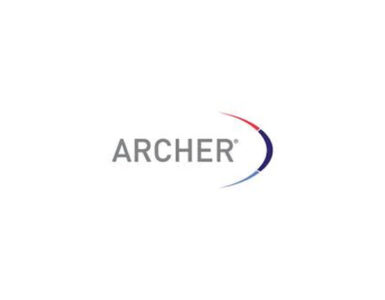 Closely-held ArcherDX appointed research industry veteran, Mark Massaro, as its CFO. “Mark’s extensive knowledge of the diagnostics landscape, coupled with his more than 20 years of industry experience, is... 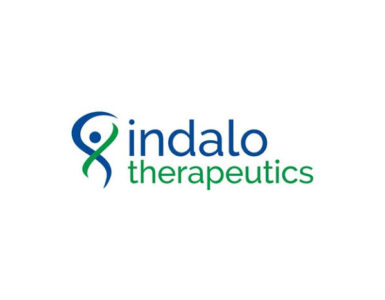 Closely-held Indalo Therapeutics appointed Michael Heffernan as chair of its board of directors. “Indalo’s unique approach to treating fibrosis, combined with a highly experienced team and world-class financial backers...