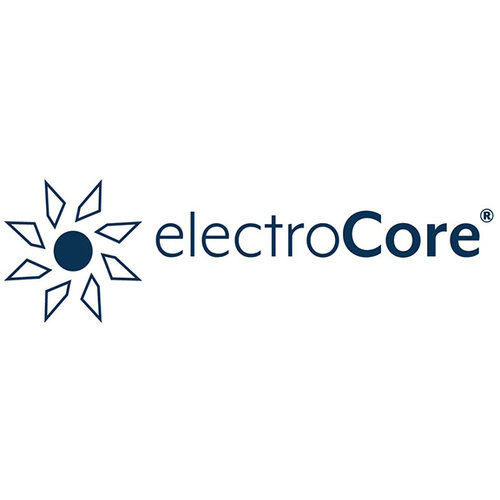 BTIG downgraded electroCore (NASDAQ:ECOR) to a “neutral” rating following the company’s release of its first quarter 2019 results. The stock closed at $5.33 on May 14.

Analyst Dr. Sean Lanvin writes that electroCore’s Q1 2019 revenue, which was flat with the previous quarter’s sales, missed consensus. “We were troubled by a lower rate of prescriptions written per doctor in Q1 vs. Q4.”

He said there is a concern that prescriber appetite for gammaCore, a non-invasive vagus nerve stimulation device for the treatment of episodic cluster headache and migraine, is “not as robust as we’d expect for a new product”.

Dr. Lavin writes that despite some 60-million covered lives, gammaCore is experiencing a lack of commercial traction, with “large payer wins taking longer than our prior timelines; and competition and logistics detracting from selling activity.”