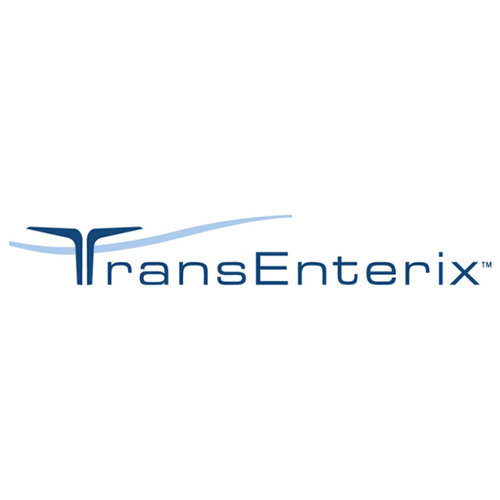 BTIG upgraded TransEnterix (NASDAQ:TRXC) to “buy” from “neutral” with a price target of $3, saying it sees more upside potential than downside risk at current share prices.

The stock closed at $1.27 on May 13 after falling some 40% after a first quarter miss last week. The company sold only one of its Senhance surgical robotic systems versus a consensus of three.

“While we, like everyone else, were disappointed by the weak result, after discussing the reasons behind the shortfall, we feel these were individual issues at certain hospitals and that there is a chance that next quarter and beyond could be better,” writes analyst Dr. Sean Lavin.

While he acknowledges there is some added risk as Intuitive Surgical is using leasing to gain customers, “[we] still can’t see things getting worse [for TransEnterix] near term,” he added.

For the second quarter, the company is guiding for the sale of two-for-four systems. With one purchase order done and another nearing completion, Dr. Lavin expects TransEnterix to at least hit his two system estimate.

“Though consensus models do not include a breakout of units, based on system revenue estimates, we believe consensus is looking for three systems, which seems achievable,” he added.