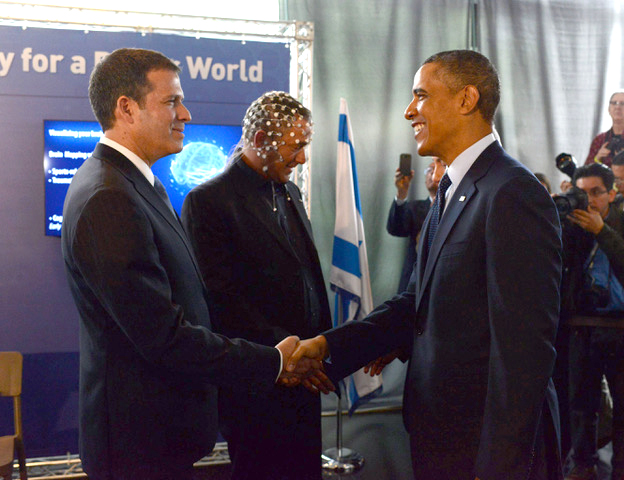 “BNA is a validated, reproducible and efficient way to measure brain function. As it grows, it will become the go-to analysis tool to diagnose and predict brain function and a way to measure the impact of therapeutic intervention on the brain,” CEO, Ronen Gadot, says in an interview with BioTuesdays.

“We believe that if you wish to effectively treat something, you first must be able to measure it,” he adds.

However, there are currently no good ways to accurately measure brain functions, such as sensory processing, attention, memory and response precision, he points out. “That was the problem we set out to solve in order to provide early detection of brain disorders and eliminate trial and error from therapeutic interventions of those disorders.”

In addition, he suggests that BNA can help pharmaceutical companies develop new therapies for the brain.

Mr. Gadot, who was selected by the World Economic Forum to serve on a council about the future of neurotechnologies and brain sciences, explains that the input to BNA is a 12-to-50 minute non-invasive standard EEG recording of specific brain functions.

Data are uploaded to the cloud and automatically validated, cleaned and analyzed. The technology interprets brain functions, disorders and the effect of therapeutics, creating customized actionable reports for a physician.

elminda currently has datasets of healthy and unhealthy brain functions from more than 400,000 specific brain recordings, which Mr. Gadot predicts will grow to more than one million by mid-2020.

“As this database grows, we can extract more insights for early detection of brain problems, better diagnosis, and ultimately better treatment and management of brain disorders,” he contends.

BNA has CE Mark approval in Europe, including Israel, with wide coverage for clinical use. In the U.S., BNA has FDA clearance to be used for six brain functions in individuals aged 14-to-25. There are more than 25 clinical sites around the world using BNA.

Mr. Gadot says that in the first half of 2019, elminda plans to seek FDA approval to expand the use of BNA for patients up to the age of 85 along with a greater range of brain functions.

The company’s business model is based primarily on charging per test, he says, adding that elminda expects to generate $1-million of revenue in 2018, its first year commercializing BNA.

The BNA technology is covered by 60 issued and pending patents that allow the company to take any electrical physiological data and analyze it to extract diagnostic information.

Brain wellness involves “red flagging” people with potential problems so that intervention can take place at an earlier stage. For example, he contends that a lot can be done to delay the onset of dementia. For example, a leading accelerator of dementia is hearing loss, which is easy to treat even though many people delay the use of hearing aids by 10 years, Mr. Gadot notes.

“Including BNA testing as part of an annual physical checkup also can monitor the progress of brain wellness and determine the impact of therapeutic interventions,” he adds. Some 95% of people having annual checkups are healthy, or “at least think they are healthy” and may only need annual follow-ups to monitor their brain functions, he points out.

Regarding brain disorders, the company is initially focused on depression because of its prevalence and the current, ineffective trial and error approach to treatment. Approximately 52% of first prescriptions for depression are ineffective. Mr. Gadot says elminda is developing biomarkers with a predictive value of up to 90% to help determine which drugs and other therapies will work and which will not, and then optimize a treatment by measuring a drug’s effect on the brain after a week or two, way before a clinical effect can be observed. This approach is now being actively utilized in several psychiatric practices.

“BNA also can capture a treatable and reversible cause for cognitive dysfunction consistent with mood disorder, modification and monitoring.” And when BNA red flags someone possibly at risk for significant brain disease, the company can recommend referral to a neurologist for further evaluation. “In all these cases, we are providing valuable information while adding to our database and generating revenue.”

In addition to brain wellness solutions, and medical diagnostic and treatment solutions, elminda has partnered with Novartis to use BNA for the development of new brain therapeutics.

Early in its development, elminda partnered with The Villages Health in Florida, which is the world’s largest older-adult community with a population of more than 120,000 people. The partnership has allowed elminda to build a large database of normal and aging brains at five BNA testing locations, and develop a lifetime brain health management service.

“At The Villages community, there is a strong interest to have their insured population tested annually to detect disease early and prevent degeneration because it will lower costs,” Mr. Gadot points out.

elminda also has produced a research study from its modeling of memory functions at The Villages, which has been nominated as a finalist for the Positive Aging Award for Excellence in Research by the American Public Health Association.

Mr. Gadot says the company’s initial commercial target for its Brain Wellness solution is China, which has a mature market for annual check ups and an established payment model for private and corporate insurers. “The Asian market is largely geared to healthy people who would like early detection of problems.”

elminda recently completed a pilot-testing program with iKang Guobin Medical Center in Shanghai and is now discussing collection of the first large China database and a commercial launch that would add BNA testing to annual checkups. elminda also has another client in China and one in Hong Kong.

That success hasn’t gone unnoticed either. Mr. Gadot notes that elminda recently received a proposal for an investment from a strategic Chinese player. “We are also exploring financing options to potentially combine that with a Series D round in the U.S. before ultimately going public on a U.S exchange.”*

According to Mr. Gadot, “the annual health check up market in the U.S. is not a mature market that we can tap into as we are in Asia, but we are exploring how we might establish this.”

The company is conducting pilot programs with several U.S. psychiatric clinics to establish proof of commercial viability of BNA. Within a year of beginning a pilot program at a large Mid-Western psychiatric clinic, the company added a second BNA lab, with a third lab ordered in the third quarter of 2018 in order to increase capacity to 600 tests a month, he adds.

There are two Current Procedural Terminology (CPT) codes set by the American Medical Association for reimbursement of brain activation during an EEG recording and a digital analysis of an EEG, with an average national coverage of $780.

elminda has four U.S. sites that have billed for more than 5,000 cases with a high acceptance rate, he adds. “We are operating within these two CPT codes and have not yet developed our own potential codes that would cover BNA testing. But, we are certainly working on it.”

To connect with elminda, or any of the other companies featured on BioTuesdays, send us an email at editor@biotuesdays.com. 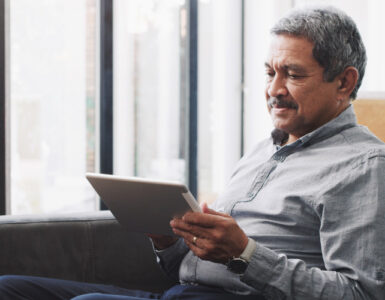 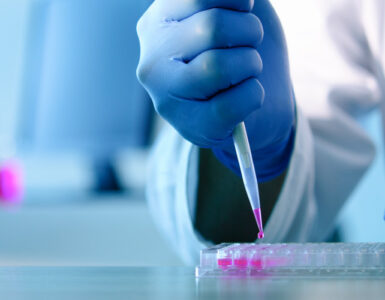