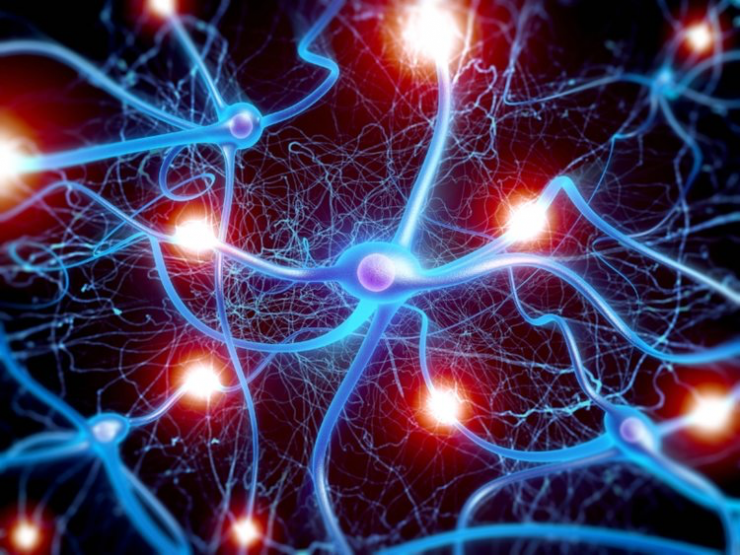 In conversation with Hrishikesh Suresh of NeuroGate

As CEO and one of three co-founders of upstart NeuroGate, Hrishikesh Suresh currently is completing his final year as a medical student at McMaster University in Hamilton, Ontario and plans to pursue a six-year residency in neurosurgery. But since the age of 12, he has had a passion for computer coding and, as a result, contributed to the company’s software development, which aims to capture motion data as a method to diagnose neurodegenerative diseases. In this interview with BioTuesdays, Mr. Suresh, who plans to continue with his neurosurgical residency and remain active in developing NeuroGate, discusses his enthusiasm for merging neuroscience and surgery with machine learning and artificial intelligence.

Let’s begin with a brief history of the company.

I met our co-founders, Declan Goncalves and Zeqi Cui, at a hackathon at Harvard, where we discussed developing an application to incorporate hand motion data with a diagnosis of Huntington’s disease, a progressive degeneration of nerve cells in the brain that usually results in movement, cognitive and psychiatric disorders. The proof-of-concept application was so well received that we began to think about applying the capture of motion data to the diagnosis of other degenerative diseases. That led us to set up NeuroGate in October 2016.

Can you give us an overview of the technology?

Neurodegenerative diseases damage parts of the brain that control motion and result in characteristic abnormalities that can be observed in the way people walk. And each disease causes a different abnormality. What our technology does is capture motion information from 26 joints in the body. We have our own algorithms that process that motion data, sending it into a neural network, where it is analyzed into a diagnosis of a degenerative disease.

What does the system consist of?

We have a Kinect sensor, which is used essentially as a camera on a tripod, that’s hooked up to a laptop computer, running our software. The sensor watches a person walk and captures the motion data. All the analysis is done in about 15 seconds, which compares with months of waiting for a referral to a neurologist. The system also has the potential to look for symptoms of several diseases at once, with only a single test.

Where does the technology go from there?

We are also planning to move from a tripod based capture system to something much more mobile. This is on our roadmap already. And there are other neurodegenerative disease we intend to investigate, such as ALS and MS. And then we hope to expand beyond neurodegenerative diseases and pursue diagnosis of any physical problems that lead to abnormality of motion. General motion-capture and analysis is our goal.

What are some of the clinical and regulatory hurdles ahead?

We have established the proof-of-concept of the NeuroGate system. Since this is a non-invasive procedure, it should require minimal regulatory approval as a medical device. But to be established in a clinical setting, we will need published data that can validate the accuracy of our system. We will be collecting that data over the next few months. At the same time, we’re making some changes that will enhance the system’s accuracy.

Have you had any feedback from the medical community?

Doctors are very interested in a solution that can more easily clarify the diagnostic process of a neurodegenerative disease. We have a range of doctors that already have expressed an interest in installing this in their practice when we go to market and others that are following our progress. We are also at the point of beginning to look for avenues of funding to accelerate our development and get to market.

Do you have the outline of a business model?

We expect our business model will involve the sale of hardware and software-as-a-service. We haven’t priced the system as yet but it will not cost doctors thousands of dollars a month.

When do you expect to be on the market?

Our current timeline is early-to mid-2019, which will allow us to finish development and publish research to validate the technology. Our system is applicable to both the U.S. and Canada because both heath care systems share a general lack of neurologists.