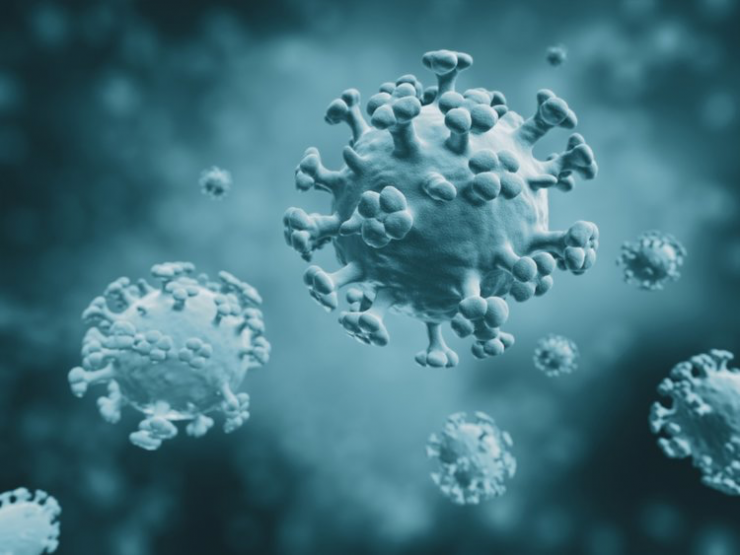 BiondVax Pharmaceuticals (NASDAQ, TASE:BVXV) expects to be Phase 3 ready in 2018 to begin pivotal testing in Europe of a universal flu vaccine with the potential to provide multi-season and multi-strain protection against all human influenza virus strains, both seasonal and pandemic.

“We have financing and successful Phase 2 trial results in hand to assess the safety and clinical efficacy of our M-001 vaccine in a pivotal Phase 3 trial,” Ron Babecoff, founder, president and CEO, says in an interview with BioTuesdays.

The company plans to meet with the European Medicines Agency (EMA) and FDA to discuss the protocol for the pivotal trials, which would continue in the 2019 flu season and possibly in 2020, depending on whether seasons one and two have low “attack rates” of influenza.

“Our go-to-market strategy for M-001 is to initially obtain regulatory approval as a standalone influenza vaccine in older adults and the elderly, and then extend the indication to other groups,” he adds. “We are also in the planning stages of a mid-size commercial manufacturing facility designed to supply some of the Phase 3 vaccines and tens of millions of commercial doses.”

Seasonal flu in the U.S. results in 23,000 deaths, of which 90% are in the elderly, and 200,000 hospitalizations a year. According to a study in the International Journal of Epidemiology, the vaccination rate in the U.S. between 1989 and 1997 for people over the age of 65 rose to 67% from 30%, yet morality and hospitalization rates continued to increase.

Dr. Babecoff cites a “mismatch phenomenon” for those trends because the previous season’s vaccine will not necessarily protect against next season’s flu strains. And while the average flu vaccine effectiveness in the general population stands at about 40%, it is as low as 9% in the elderly.

He contends that existing flu vaccines mainly induce antibodies against specific flu virus strains. “Viruses are intracellular parasites, thus are mostly out of reach of our immune system’s antibodies. However, CMI targets viruses within the cells,” he adds.

M-001 was designed to induce T-cells that target common and conserved regions of flu viruses, he suggests, and to produce anti-viral cytokines as well as a T-cell priming effect for enhanced B-cell responses. “As a result, M-001’s dual modes of action potentially can offer multi-season and multi-strain protection.”

M-001 has been tested in six clinical trials with 698 young adults and the elderly, inducing T-cell and enhancing humoral immunity, with no treatment-related adverse events. BiondVax also has an ongoing collaboration with the NIH, which may test M-001 in the 2017 flu season with 180 adults in the U.S. aged 18-to-45.

In 2018, BiondVax plans to obtain “scientific advise” from the EMA for its Phase 3 program and have an end-of-Phase 2 meeting with the FDA to discuss a protocol that would be acceptable for registration of M-001. “There are no specific regulations for approval of a universal flu vaccine so we are all learning a procedure together,” Dr. Babecoff points out.

BiondVax hopes to enroll some 7,500 older adults and the elderly in its pivotal study in European countries where there is no specific recommendation to receive a flu shot. The study’s endpoints would be clinical efficacy determined by a reduction in the illness rate and severity.

Dr. Babecoff says a contract manufacturing organization in the U.S. will supply the first batch of M-001 for the pivotal program. BiondVax is currently in the planning stages to build a manufacturing plant in Jerusalem, which would supply vaccine for the second season of the Phase 3 trial.

The plant is being designed to make 20 million single syringe doses a year, with year-round production and stockpiling to meet market demand.

BiondVax earlier this year signed €20 million royalty-based, non-dilutive loan agreement with the European Investment Bank to finance the plant’s construction and the Phase 3 trial. “This was the bank’s first loan outside of Europe and the first for a biopharmaceutical venture,” Mr. Babecoff says.

Israel’s Ministry of Economy and Industry also has approved a grant representing 20% of the budget to construct the plant.

“These significant milestones signify the evolution of BiondVax from a biotech start-up to a pharmaceutical company positioned for significant growth and contributions to society,” he adds.