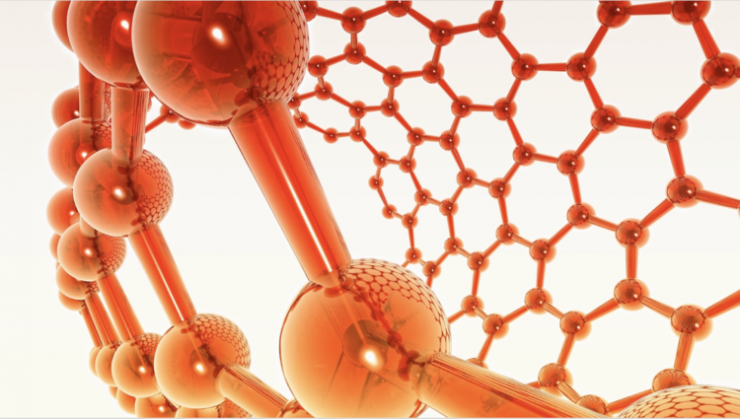 Closely-held Scientus Pharma expects to launch its first cannabis soft gel capsules for the treatment of neuropathic pain at the end of the year, to be followed in early 2018 with a soft gel for epilepsy and post-traumatic stress disorder, and plans for a delayed-release capsule for pain later in 2018.

“We are strictly focused on leading the medical cannabis sector towards pharmaceutical standards and target the existing pharmaceutical market more than the ACMPR market,” Har Grover, executive chairman, says in an interview with BioTuesdays, referring to the Access to Cannabis for Medical Purposes Regulations.

“We have a pretty simple business model that involves acquiring high-grade dried cannabis from licensed growers, converting it into pharma-grade products and selling into existing distribution channels, which currently are the licensed producers,” he adds.

The company also has applied to be a specialized licensed producer, not to grow cannabis plants on any large scale, Mr. Grover points out, but to gain access to end customers.

Scientus’ near-term focus is on pain, specifically chemotherapy-induced neuropathic pain, and CNS disorders, such as epilepsy.

According to Mr. Grover, cannabis products have the potential to displace 1% to 5% of current pharmaceutical prescriptions. “In our subset of CNS disorders, pain and seizures/epilepsy, we see an addressable market of $1-billion based on conservative market share numbers,” he adds.

Mr. Grover explains that Scientus is unique from other specialized licensed dealers of cannabis because, with its two licenses, “we have all of the individual cannabinoids itemized and we are able to manipulate them to create products with different formulations.”

While the therapeutic benefits are well established, cannabis has proven to be a challenging API to harness

“Tetrahydrocannabinol (THC) is what gives you the high but when combined with cannabinoids (CBD), the pycho-active component of cannabis is dampened,” he points out.

“Our initial clinical programs are intended to gather scientific data to support our marketing initiatives and provide physicians with dosing guidelines, but they are not necessarily required for product registration,” he adds.

Scientus also is standardizing the active pharmaceutical ingredient (API) that it extracts from the cannabis plant.

Mr. Grover says the company has profiled more than 50 phytochemicals, including more than 20 phytocannabinoids to standardize its proprietary extracted resin as an API-like material. “And from there, we can put the material into alternative dosing forms, either a solid, liquid or spray.”

Scientus also has large-scale manufacturing in place, with a 45,000-square-foot sterile facility built to GMP standards, boasting three vaults that can store more than $150-million of narcotics inventory.

Mr. Grover explains that unlike traditional supercritical fluid extraction to treat cannabis to obtain a pure extract, the company uses a continuous flow process with microwave energy to do its extraction in a single step.

As a result, he says Scientus can achieve 70% to 90% savings in energy costs and 40% savings in labor costs. With its continuous flow process, he claims the company can run six manufacturing cycles per day, compared with two-to-three for traditional extraction.

From a regulatory point of view, Health Canada currently permits the sale of cannabis oils and capsules and Mr. Grover predicts Scientus can create a lot of value with its initial products in this sector.

“We believe that if we establish a precedent with our first oils and capsules, there is a good rationale for Health Canada, from a policy point of view, to expand the sale of more effective capsules and tablets, such as our delayed-release products,” he suggests.

While many of the current oil-based capsules permitted for sale would disintegrate in the stomach, Mr. Grover explains that Scientus’ delayed-release capsules are designed to provide more effective absorption and biodistribution.

Beyond its delayed-release products next year, the company is developing a rapid dissolving sublingual tablet for patients with chronic pain that it hopes to launch in the first half of 2019 and a buccal spray device, which is not inhaled, for 2020.

While Canada is at the forefront of regulating medical cannabis, Mr. Grover suggests that Australia and Germany will be on par with Canada in two-to-three years. “We are in the initial stages of replicating our Canadian business model in Australia and Germany,” he adds.

In addition, he says “an investment may be worthwhile” in California and New York because of their favorable regulatory environment. Expansion there would require sourcing local cannabis, manufacturing and using local distribution channels.