Leerink Partners downgraded Mirna Therapeutics (NASDAQ:MIRN) to “market perform” from “outperform” and lowered its price target to $4 from $10, citing added uncertainties around the development path and safety profile of lead product candidate, MRX34. The stock closed at $3.95 on Tuesday.

The company has reported that an additional likely treatment-related death in its ongoing Phase 1b dose-expansion trial of MRX34 occurred. “While Mirna plans to continue enrolling the study, previously announced Phase 2 plans in renal cell carcinoma and melanoma by year-end are no longer planned,” he added.

Mr. Schmidt said this follows development changes announced earlier this year, where the company changed the planned broad 100-patient Phase 1b program for MRX34, which originally was expected to finish by the end of this year, to a more abbreviated Phase 1b program based on the emerging efficacy/safety profile of the agent.

“With new safety issues, we expect clinical development of MRX34 to be more complex and prolonged than originally anticipated, while regulatory risk increases,” he added. 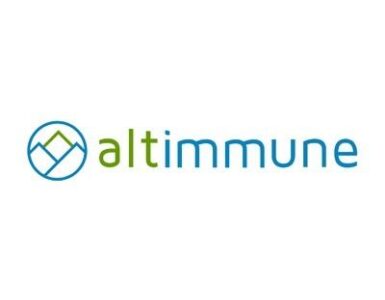 Roth Capital Partners resumed coverage of Altimmune (NASDSQ:ALT) with a “buy” rating and $13 price target. The stock closed at $1.76 on Feb. 21. “Altimmune represents a buying opportunity with its dual GLP-1: glucagon...