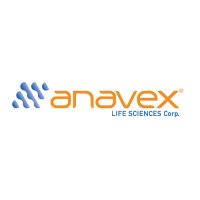 In a disease state where progression is invariable over time, a sustained or stable MMSE and ADCS-ADL score is considered a positive outcome.

“The demonstration of an extended period of both cognitive and functional stability out to 31 weeks in a patient population that would normally be expected to experience ongoing cognitive decline is an encouraging milestone in the development of ANAVEX 2-73,” associate professor Stephen Macfarlane, head of clinical governance, Dementia Centre HammondCare, who is conducting the study, said in a statement.

Christopher Missling, president and CEO of Anavex, said the company is proceeding with plans to confirm the data in a larger Phase 2/3 trial, for which planning is underway.