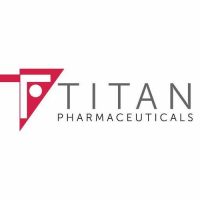 Under terms of the licensing agreement, closely-held Braeburn will pay Titan tiered royalties on net sales in the U.S. and Canada at rates ranging from the mid-teens to low-twenties. In addition, Titan is eligible for up to $165-million in milestone payments based on achievement of certain annual sales targets.

“The FDA’s approval of Probuphine is an important validation of our ProNeura™ continuous, long-term drug delivery platform,” Sunil Bhonsle, president and CEO, of Titan, said in a statement.

“We are encouraged by the overwhelmingly positive response to Probuphine from the medical community in such a short period, and are very pleased with Braeburn’s commitment to ensure swift and broad access to this important long-term, maintenance treatment for opioid addiction,” said Kate Beebe, Titan’s EVP and chief development officer.

Along with the positive response from providers, Braeburn also has received interest from several insurance companies in discussing the addition of Probuphine to their formularies, she added.

Titan is currently exploring licensing opportunities in other countries where buprenorphine treatment is part of the opioid addiction treatment practice. 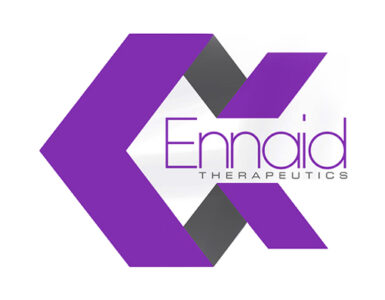