Feltl & Co. has launched coverage of Viking Therapeutics (NASDAQ:VKTX) with a “strong buy” rating and price target of $17.50. The stock closed at $6.90 on Wednesday.

“We anticipate the company executing on multiple milestones over the coming 12-to-15 months and believe the shares are undervalued relative to peers targeting similar indications,” writes analyst Ben Haynor.

In coming months, Viking will initiate several proof-of-concept studies for indications that have no approved therapies at present. “We expect top-line results from the programs to be presented in the next three-to-six quarters,” he added.

Viking’s lead candidate, VK5211, is a non-steroidal selective androgen receptor modulator shown in early trials to stimulate muscle growth in humans and bone mineral density in animals without the side effects of testosterone therapy.

VK5211 will be studied in a Phase 2 trial in hip fracture patients, beginning in the current quarter. “We view VK5211 as having the potential to generate peak sales of $1.4-billion in 2025,” Mr. Haynor said.

NASH is projected to be a massive market, Mr. Haynor said, with estimates of the market size as high as $35-billion by 2025, and no currently approved therapies.

VK5211 has further demonstrated that it does not cause increases in LDL cholesterol or insulin resistance as other potential therapies in the NASH space have been shown to cause. In addition, the compound has showed additive effect in reducing LDL cholesterol when combined with statins.

Mr. Haynor said a Phase 2 study in patients with elevated LDL cholesterol and fatty liver disease will begin in the current quarter.

Viking also has a program in X-linked adrenoleukodystrophy, an orphan disease, for which there are no approved therapies. The company plans on choosing either VK2809 or VK0214 (its other TRß agonist) after an in vivo study that will begin this year.

Following the in vivo study, the company plans on filing an IND and entering the clinic in late 2016 or early 2017. “We would anticipate a small Phase 1 study, looking at a dozen patients or less over four-to-six weeks of treatment to provide proof-of-concept,” Mr. Haynor said. 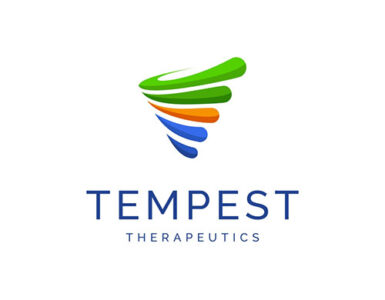 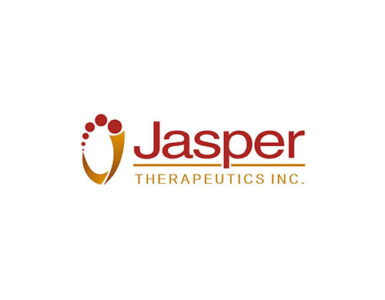