Last month, Vital’s first Phase 3 trial, VTI-208, did not reach its primary or secondary endpoints. However, medically pertinent pre-specified subsets based on age and disease severity did show promising trends toward efficacy.

The company has drafted a preliminary protocol for a proposed new clinical trial, to be known as VTL-308, incorporating limits on age and factors associated with kidney dysfunction and blood clotting dysfunction, which are discrete components of the Model for End Stage Liver Disease score.

A dialogue with the FDA has been initiated and the company has been granted a Type C meeting to review the VTL-308 protocol and discuss whether the results, if positive, would be accepted as the basis for filing a biologics license application, potentially supported by the VTI-208 subset analyses.

Vital plans to submit the VTL-308 protocol to the FDA early in the fourth quarter, to be followed with submissions to various European regulatory authorities.

Based on the trial design assumptions, 150 subjects would need to be enrolled for VTL-308 to have 95% power to achieve a statistically significant result. The company estimates it will require additional capital of about $30-million to $40-million to fund the trial to topline data.

As a result of the recently announced expense reductions and the expected structure and timing of the VTL-308 clinical trial, the company believes that its existing cash and cash equivalents of approximately $63-million at the end of August will be sufficient to fund its operations to mid-2017.

Closely-held PharmaJet’s Tropis intradermal needle-free injection system is being used in a campaign in Somalia, delivering inactivated polio vaccine to more than 110,000 children. The purpose of the campaign, funded in... 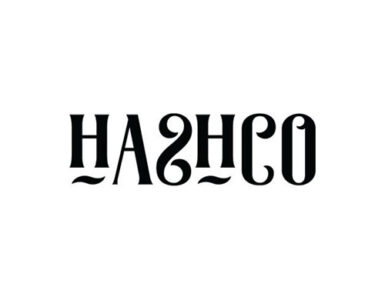 The Hash Corporation (CSE:REZN) launched its suite of specialty hash products – Gold Seal Hash and Cold Tumbled Resin – to licensed retailers via the Ontario Cannabis Store. Both products are manufactured by a...