In a statement, Louis Laflamme, president and CEO of OpSens, said SavvyWire introduces an entirely new category of innovation to the structural heart device market segment.

The SavvyWire has been designed to provide best-in-class valve delivery capability and improve workflow in the TAVR procedure, he said. “SavvyWire uniquely provides a 3-in-1 solution for stable aortic valve delivery and positioning, continuous accurate hemodynamic measurement during the procedure, and reliable left ventricular pacing without the need for adjunct devices or venous access.”

OpSens is introducing physicians to the SavvyWire at the Transcatheter Cardiovascular Therapeutics meeting in Boston later this week and then initiating a limited market release of the product to a select number of physician thought-leaders during the coming weeks.

While Dr. Sarugaser expects OpSens to begin accruing revenue during the fourth quarter of 2022 from its limited Canadian TAVR launch, “it’s important to manage expectations on 2023 sales, which will be the device’s launch year,” he said.

Dr. Sarugaser reiterated a “strong buy” rating on OpSens, which is trading 24 cents higher at $3.03 after the opening on Sept. 15. 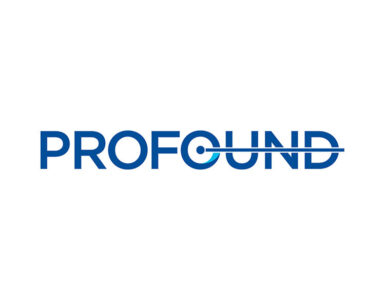