H.C. Wainwright launched coverage of Vera Therapeutics (NASDAQ:VERA) with a “buy” rating and $35 price target. The stock closed at $20 on April 29.

“We believe prior data on atacicept, in-licensed from Merck KGaA, support the potential of its unique dual inhibition mechanism to improve clinical outcomes in both immunoglobulin A nephropathy (IgAN) and lupus nephritis,” Mr Arce said.

Vera is evaluating three weekly doses of atacicept in patients with IgAN in the global, randomized, controlled Phase 2b ORIGIN study, with topline data expected in the fourth quarter of 2022.

The primary endpoint in ORIGIN is proteinuria reduction, which is a validated surrogate endpoint for accelerated approval in IgAN, based on the recent FDA approvals, Mr. Arce said.

“We view the ORIGIN readout as the key catalyst and value inflection point this year for Vera,” he added. 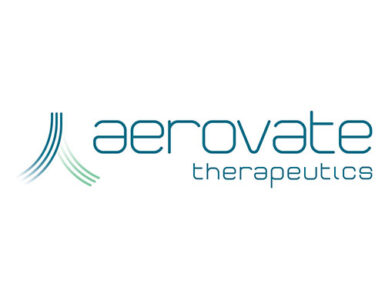