Cantor Fitzgerald upgraded MedMen Enterprises (OTCQB:MMNFF) to a “neutral” rating from “underweight” with a new price target of 30 cents after Tilray (NASDAQ:TLRY) purchased a 21% contingent stake in MedMen for $118-million.

Analyst Pablo Zuanic writes that the transaction which would imply $561-million for 100% of the MedMen equity, compared with a current company market cap of $220-million.

“As we have seen with Acreage Holdings, stocks with equity investments/valuations contingent on the federal permissibility of cannabis tend to trade at steep discounts to their contingent offer prices, so we would not expect the MedMen’s valuation to double following this deal,” Mr. Zuanic said

That said, Mr. Zuanic said momentum is shifting for MedMen, as he cited cost savings, asset divestitures, a $100-million equity investment and potential growth after the deal with Tilray. 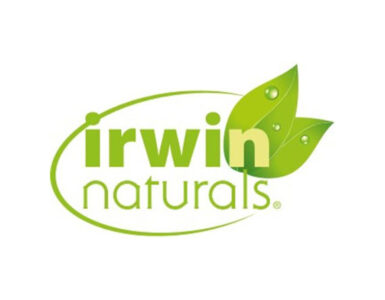 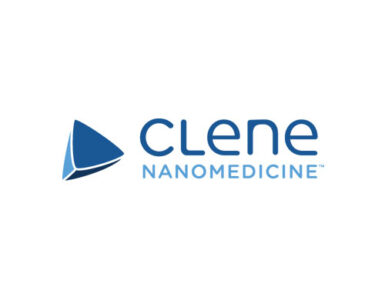