“We believe that the granting of fast track designation for CERC-802 is another crucial step in the development of a potential treatment for this ultra-rare condition,” Simon Pedder, executive chairman of Cerecor’s board, said in a statement.

“We continue to work closely with the FDA to advance this development program forward expeditiously. We’re currently collecting retrospective data through the CDG FIRST trial to support an NDA for a much-needed therapy,” he added. 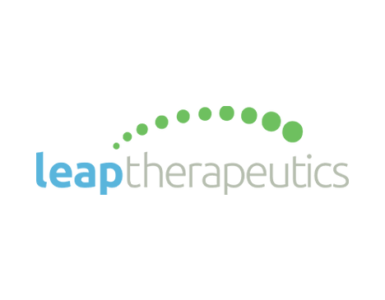 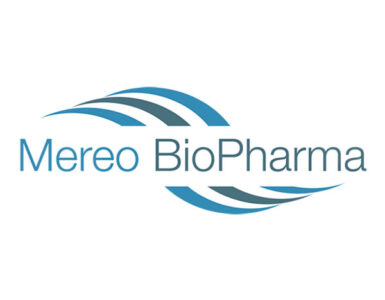