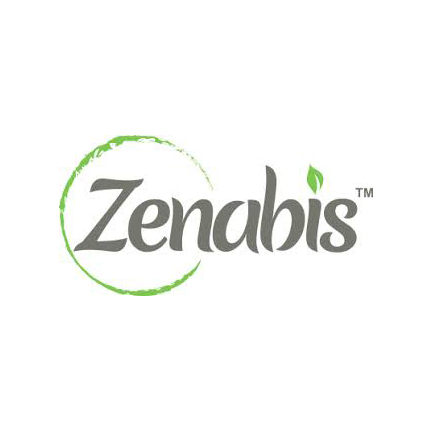 Zenabis Global’s (TSX:ZENA) expansion in Stellarton, Nova Scotia, is good news for local residents, as the company is looking to fill several positions at that particular facility this summer.

At 255,000 square feet, Zenabis Stellarton is the company’s second-largest indoor facility with a current production capacity of 800 kg of cannabis per year. In the near term, Zenabis plans to increase the number of growing rooms at Stellarton from two to six.

The plant has posted 19 new jobs, but that number could increase with the legalization of edible pot products expected in the fall.

“They’re the type of jobs you can raise a family and get a mortgage on, and that’s really important in rural Nova Scotia,” he added. 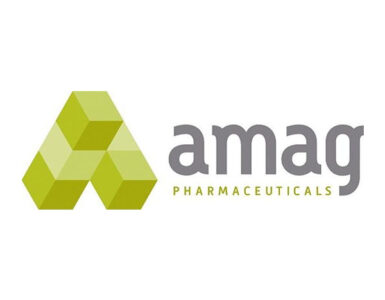