Stifel ups Protagonist Therapeutics to buy; PT up to $17 from $11 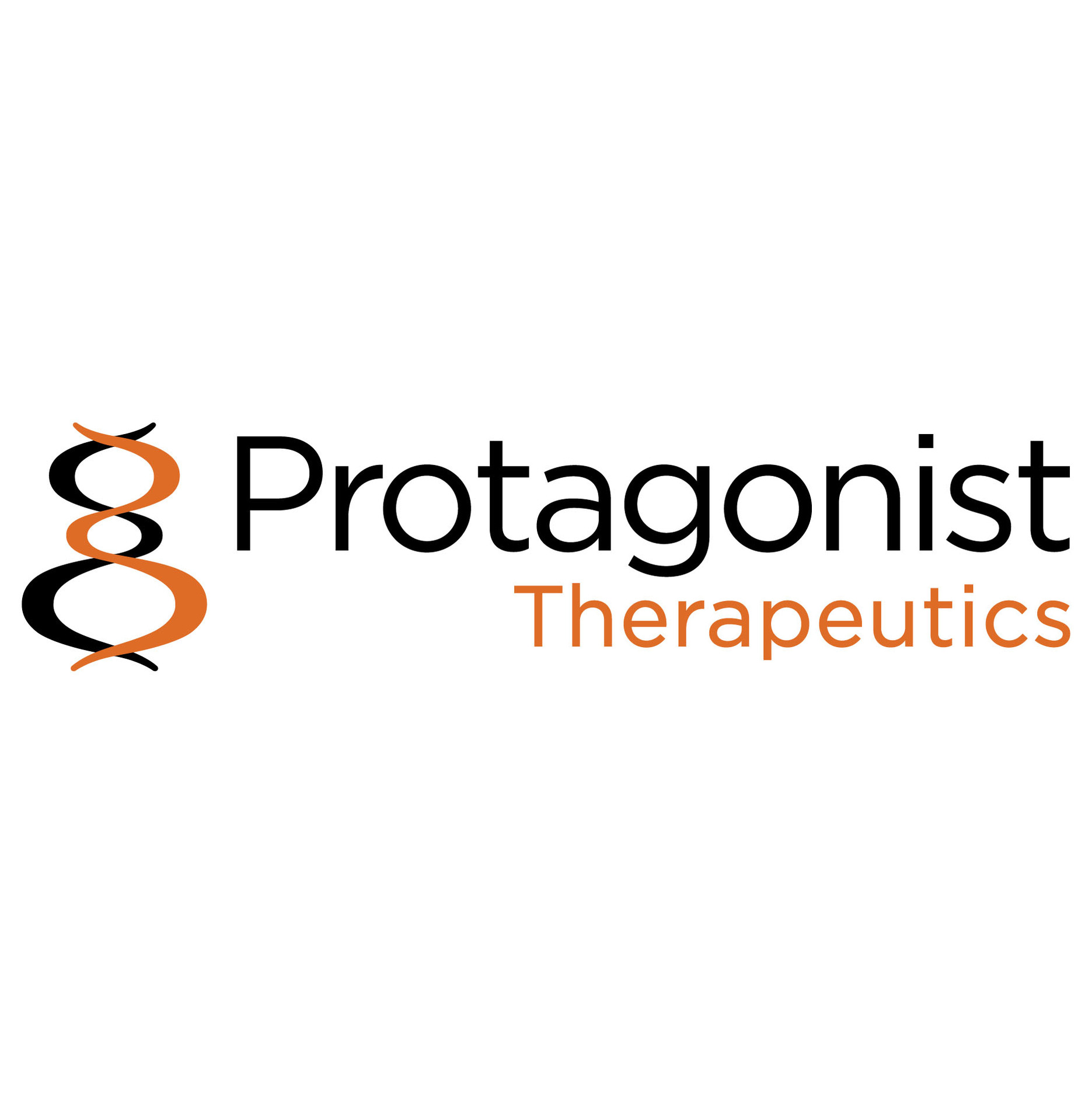 Stifel upgraded Protagonist Therapeutics (NASDAQ:PTGX) to “buy” from “neutral” and raised its price target to $17 from $11 after expansion of a deal with Janssen for PTG-200 and other IL-23 receptor antagonists. The stock closed at $9.54 on May 8.

Following the futile result of PTG-100 in ulcerative colitis(deemed later to be erroneous), Stifel downgraded Protagonist and questioned whether the company’s technology needed refinement.

“Given Janssen’s strength and expertise in the space with Stelara, we believed a decision from them to opt-in to further PTG-200 development would be supportive of PTG-200’s potential in Crohn’s diseaseand assuage investor fears around Protagonist’s GI-restricted oral peptide technology,” Dr. Walsh said.

The amended agreement includes development of second-generation IL-23 receptor antagonists along with PTG-200 and brings validation to the company’s inflammatory bowel diseaseplatform (including PN-943), in our eyes,” he added.