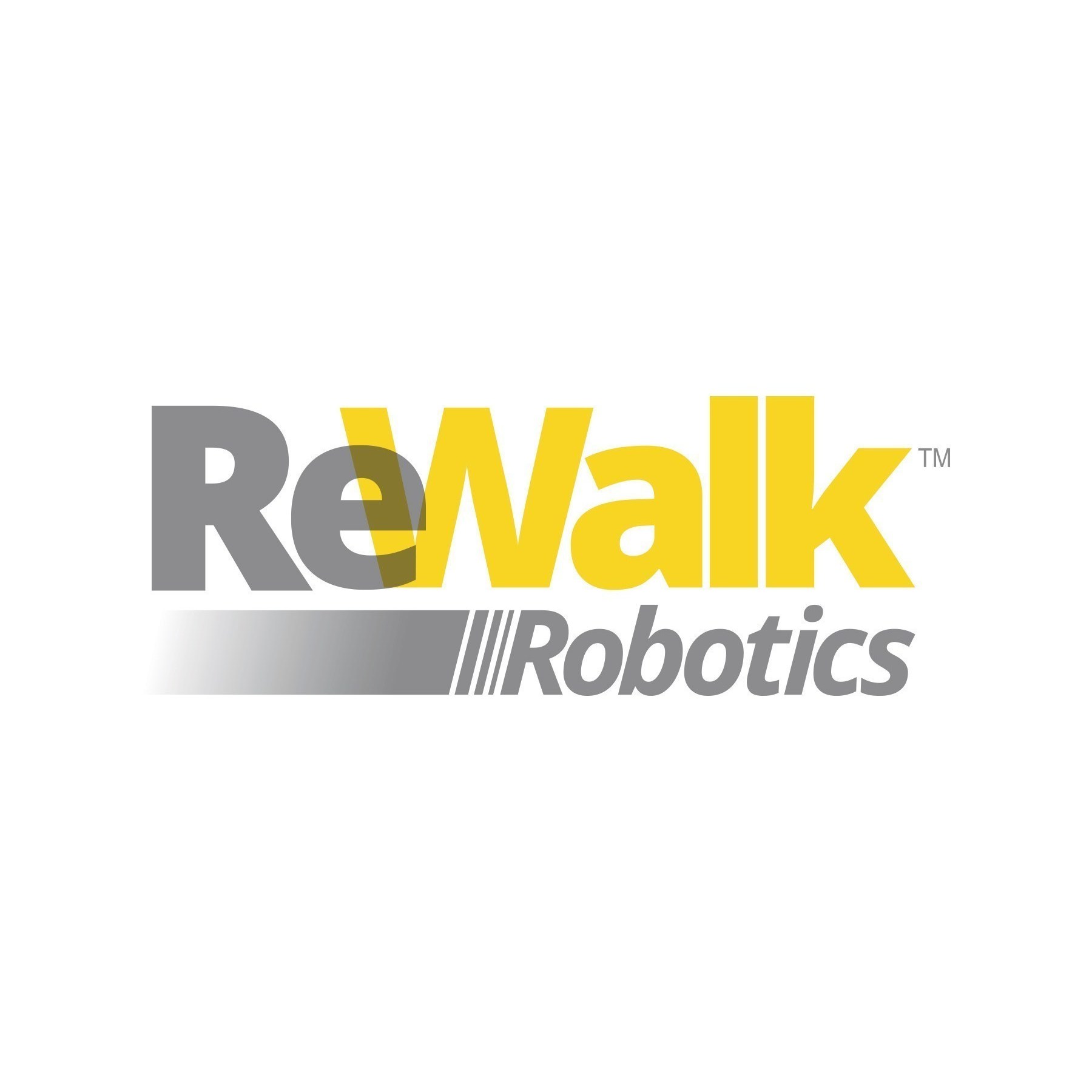 H.C. Wainwright adjusted its price target for ReWalk Robotics (NASDAQ:RWLK) to $4 from 25 cents, citing a potential mid-2019 launch of the company’s ReStoresoft exosuit for rehabilitation of stroke patients in U.S. and Europe. The stock closed at $3.62 on May 7.

Analyst Swayampakula Ramakanth writes that according to management, the company has held positive discussions with both regulatory agencies and expects approvals from the European Medicines Agency in June 2019 and from the FDA late in the second quarter or early in the third quarter this year.

In preparation to launch the product immediately after approval, ReWalk has initiated commercial production with the help of its OEM manufacturer, closely-held Sanmina.

Mr. Ramakanth said the company believes that ReStore could be launched in Germany, UK, and U.S. with its current sales force and has started training programs in these countries.

“While we note that ReStore may attract stronger adoption than ReWalk Personal exoskeleton because reimbursement for stroke therapy and gait training has been established and ReStore is expected to be offered at a competitive pricing point, we choose to remain conservative and are not making any changes to our ReStore sales estimates at this time,” he added.

Alliance Global Partners raised its price target for Itamar Medical (NASDAQ:ITMR) to $28 from $22.75 after the company’s second quarter results beat expectations. However, the stock closed at $22.02, down $3.84, on Aug...

BTIG upgraded Sensenonics Holdings (NYSE American:SENS) to “buy” from “neutral” with a price target of $1, citing a commercial collaboration with Ascensia Diabetes Care, a financing agreement with Ascensia’s parent, PHC...