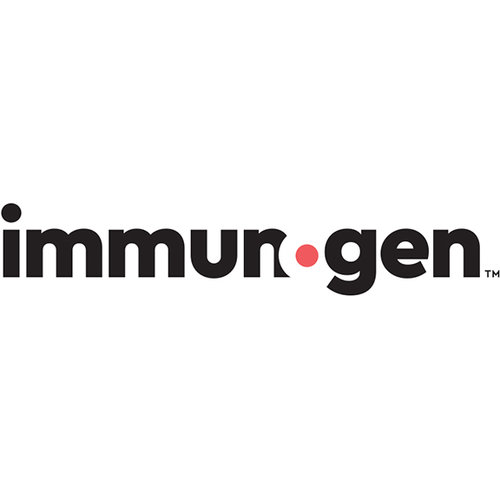 H.C. Wainwright upgraded ImmunoGen (NASDAQ:IMGN) to ”buy” from “neutral” with a $7 price target, saying that a potential green light for accelerated approval sets up a compelling risk reward scenario. The stock closed at $2.88 on May 3.

“From current levels, we envision a 40% downside risk to the stock if the FDA does not consider ImmunoGen’s mirvetuximab to be a clinically meaningful addition to the armametum against ovarian cancer versus a 145% upside potential, which assumes a second half 2020 approval, with a post-marketing commitment,” writes analyst Debjit Chattopadhyay.

“Obviously, we could be wrong once again on ImmunoGen, especially in our belief that the early trends in overall survival would be sustained and the FDA would green light a BLA submission based on the totality of the data setting aside the top-line miss,” he added.

Mr. Chattopadhyay said that in the event of an accelerated approval, albeit limited to patients with high FRα (folate receptor alpha) expression, mirvetuximab could benefit up to 10,000 patients in the U.S. annually.

“Hence, a conservative 40% market adoption … implies the stock could trade at a more than $1-billion valuation,” he added.