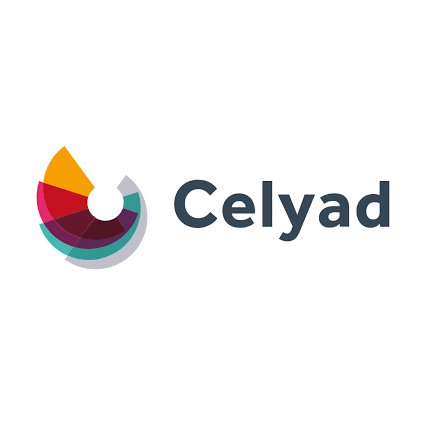 He will replace Christian Homsy, who has been leading the company for the past 12 years. Dr. Homsy will continue as a director and chairman of the board’s strategy committee. He also will assist Mr. Petti in his new role on an as needed basis. Mr. Petti will serve as interim CFO until a permanent successor is named.

Mr. Petti has an extensive background in the biotechnology industry, ranging from prior roles as an investment banker and research analyst to a position as a research scientist at OSI Pharmaceuticals. “His unique experience and performance indicate that this transition is a positive for the company,” H.C. Wainwright analyst, Edward White, writes in a new research report.

Mr. White said that on a conference call today, both men said that they have a shared vision for Celyad, and “we do not expect any fundamental changes at the company and expect a smooth transition.”

Mr. Petti’s promotion will likely be well accepted by investors, Mr. White said, adding that Mr. Petti has been active in front of investors reviewing the company’s progress and illustrating future goals during his time as CFO. 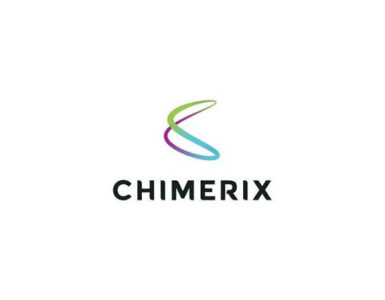