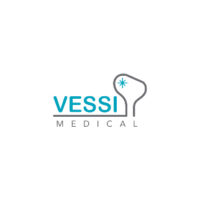 Closely-held Vessi Medical, a member of Israel’s Trendlines Group (OTCQX:TRNLY; SGX:42T), reported a successful animal study demonstrating the use of its surface cryoablation therapy inside the urinary bladder.

The porcine model study was performed on three subjects, each with two-to-four targeted ablation sites in the bladder. Five days post-treatment, the histology demonstrated localized, focused ablation on the target sites, without damaging untargeted tissue.

“Our successful animal study is an important step toward making cryo-spray ablation a significant tool for the treatment of superficial bladder cancer,” CEO Eyal Kochavi, said in a statement. “Our next step is demonstrating the technology in humans prior to a regulatory submission.”

Vessi is focusing first on bladder cancer, but can hopefully address other bladder illnesses, such as overactive bladder, he added. 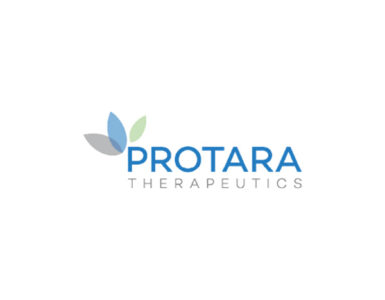