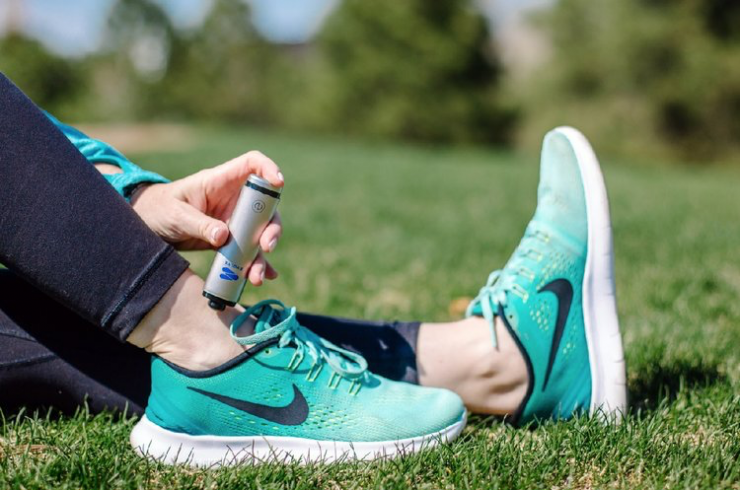 NanoSphere Health Sciences (CSE:NSHS; OTC:NSHSF) has developed a newly-patented delivery technology that increases the bioavailability and bioactivity of its Evolve line of gel-like cannabinoids for the treatment of pain, inflammation and anxiety.

“Following more than 20 years of research and development of our NDS, we are the first and only company to nano-size and encapsulate cannabinoids from pharmaceutical grade cannabis,” David Sutton, president and COO, says in an interview with BioTuesdays.

“And we are one of the few companies with human pharmacokinetic blood study data on THC absorption, which favors our products,” he adds.

Mr. Sutton explains that smoking cannabis has no reliable dosages as a medicine and oral absorption of THC is slow, unpredictable and has very low bioavailability. “Cannabis requires a scientifically-proven delivery and carrier system to reach systemic circulation and be effective.”

He contends that the company’s nano-sized spheres supply a high concentration of cannabinoids to the bloodstream and target sites in a short period of time, avoiding first-pass metabolism in the liver and bloodstream. “Our precision-metered, microliter dose packaging system allows for standardization and consistent usage, and is convenient and easy-to-use anywhere.”

NanoSphere’s Evolve Formulas products are available in more than 120 dispensaries in Colorado. Earlier this month, the company inked a strategic partnership with Vertical Companies to launch the Evolve brand in Arizona and California.

Currently, nine states have adult-use cannabis laws and 39 states have medical cannabis-use laws. Some 59% of the U.S. population lives in states with legal cannabis.

In March, NanoSphere received a U.S. patent that covers the core technology behind the production of its NDS for the delivery of cannabinoids, pharmaceuticals, neutraceuticals, cosmeceuticals and other biological agents.

“This is one of the most important advancements for the non-invasive delivery of biological agents in over 25 years,” Mr. Sutton contends.

The award also recognized that NanoSphere has effectively solved a complex problem in drug delivery with its unique ability to control the efficacy of drug formulations once inside the body.

The company’s Evolve NanoSerum transdermal enables cannabis to be rapidly absorbed into the systemic circulation for direct relief of pain and inflammation. The pharmacodynamic effects occur in 10-to-15 minutes and last three-to-five hours.

“Our viscoelastic nanoparticle gel delivers precision dosages of THC, CBD, and terpenes through the skin to peripheral CB1 and CB2 receptors of localized injury and into the bloodstream to the CNS CB1 receptors in the spine, and brain for analgesic effects,” he adds.

The transdermal NanoSerum is beneficial for peripheral, acute and chronic, pain as well as neurogenic or inflammatory pain, cramps, headaches, inflammation and muscle soreness, anti-anxiety and chronic stress, and clinical endocannabinoid deficiency of hyperalgesic states, such as migraine, fibromyalgia and irritable bowel syndrome.

Mr. Sutton says NanoSphere later this year will offer two more product delivery applications under the Evolve brand: an intra-nasal and an intra-oral in varying strengths and strains.

“We have developed a custom intra-nasal application device to target dispersion of a precision dosage of NanoGel cannabinoids to the olfactory zone of the sinus cavity for direct nose-to-brain delivery in minutes,” he adds. The mucoadhesive gel increases mucosal retention time and absorption.

Citing a preferred method of administration because of its rapid onset of action, he contends that intra-nasal product has potential for the treatment of central pain, neurodegenerative diseases, brain trauma, and neurological and psychiatric pain.

NanoSphere’s precision intra-oral delivery of cannabinoids through the buccal mucosa into the circulatory system for distribution to the central nervous system and peripheral receptors takes advantage of a rich vasculature and large surface for absorption, resulting in an onset of action within 15 minutes, Mr. Sutton contends.

In April 2016, the company completed a pharmacokinetics blood study on its 5mg nano-encapsulated THC product to study the bioavailability and bioactivity of intra-oral products, as well as measuring pharmacodynamic effects.

Mr. Sutton says the study found that, among other things, the time of highest concentration of THC in the bloodstream occurred 3.5 times faster with Nano THC than ingested THC and GW Pharma’s Sativex.

“Buccal mucosa delivery has the potential of a new platform of cannabis therapeutics,” he adds.

The company’s future pipeline includes development of neutraceuticals, non-steroidal anti-inflammatory drugs (NSAIDS) and animal health applications. “There is a huge opportunity to improve the performance of NSAIDS and reduce bleeding and ulcers by avoiding the gastrointestinal tract,” he adds.

NanoSphere has completed R&D on a NSAID product and hopes to actively engage in preclinical studies during the next year. “At that point, we would like to partner with a small-to medium-sized pharma company to take us through the FDA process,” he suggests. “Imagine an intra-nasal NSAID with the potential of getting rid of a migraine in a few minutes instead of an hour.”

There is also a huge potential in helping pets and industrial animals take their medication. “We have the potential to develop sprays that absorb quickly in this sector,” Mr. Sutton adds.

To connect with NanoSphere, or any of the other companies featured on BioTuesdays, send us an email at editor@biotuesdays.com. 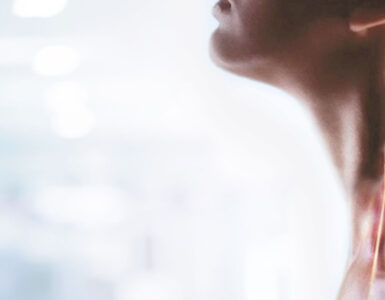 Closely-held SetPoint Medical is pioneering electric stimulation of the vagus nerve in the neck as a treatment for rheumatoid arthritis (RA) and other chronic autoimmune diseases, such as Crohn’s disease, ulcerative...