Canaccord Genuity raised its price target for AtriCure (NASDAQ:ATRC) to $23 from $21 after the company reported third quarter results. The stock is trading at $17.74, up $2.54, at midday on Friday.

The firm’s two largest, domestic franchises – open A-Fib ablation and AtriClip LAA occlusion – both saw growth accelerate in the third quarter of 13% and 30% year-over-year and up from 8% and 17%, respectively, in the second quarter. Gross margins jumped 20 basis points year-over-year, staying close to the 72% level, “elite for med-tech companies,” he added.

Mr. Mills said the “TAMs for AtriCure in A-Fib and LAA – both open and minimally-invasive ‘flavors’ – remain very attractive and under-penetrated; and the deal to bring the nContact Epi-Sense MIS ablation platform in-house vis-à-vis the acquisition a year ago is looking brilliant in the early days of that product’s life.”

He said that with the CONVERGE trial expected to see accelerating enrollment, with new sites trained and ready to ramp; the DEEP-AF trial expected to re-commence in early 2017; and progress being made with new products in the AtriClip franchise, as well as a few trials ongoing outside the U.S., AtriCure is “on pace to deliver in 2017 another strong mid-teens top-line growth rate, 100 basis points of gross margin expansion to a further-elite 72% to 73% level, and trim losses further en route to profitability in 2018.” 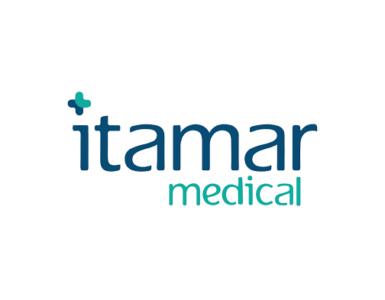 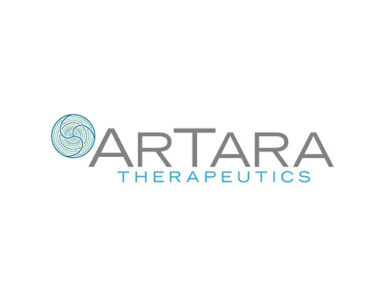