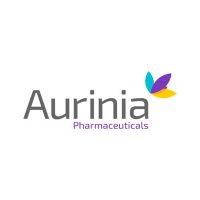 “We believe this data further supports the efficacy behind voclosporin in lupus nephritis and should help remove the cautious sentiment surrounding the stock since the Phase 2b AURA-LV data announcement,” he added.

Mr. Schwartz said that of the 10 patients treated with voclosporin, 80% showed partial response at 24 weeks. “More encouraging, in our view, is that those who achieved CR at eight weeks (five-of-10) remained in remission at 24 weeks while two new patients achieved remission,” he added. There were no unexpected safety signals observed.

“Having shown a statistical significant improvement in 23.7 mg BID dose in the AURA-LV study (same dose as AURION study), we believe investors will begin to see beyond the panic selling behind patient deaths and gain comfort in the drug’s efficacy,” he added. 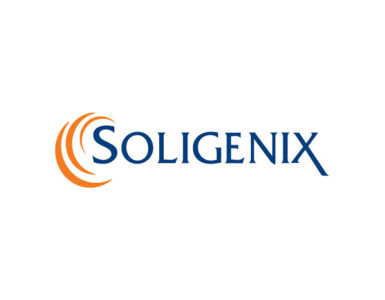