The employment of John Richards as CEO of the Joint Corp. (NASDAQ:JYNT) has been terminated by mutual agreement, effective June 30.  Mr. Richards also resigned as a director. Peter Holt, who was previously COO, was named acting CEO.

In a statement, Richard Kerley, lead director, said the board has complete confidence in Mr. Holt’s operational and leadership abilities. “Mr. Holt was recruited with a view to the board’s responsibility for succession planning, and we look forward to supporting him as he applies his considerable skill and experience to fulfilling our commitments to our shareholders, franchisees and associates.” 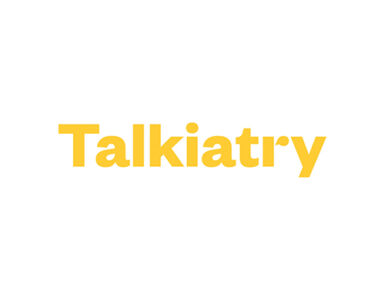 In-network psychiatric care provider, Talkiatry, appointed Vanessa Cao as SVP of operations as the company prepares for a national rollout. With more than 10 years of experience in operations, Ms. Cao joins Talkiatry... 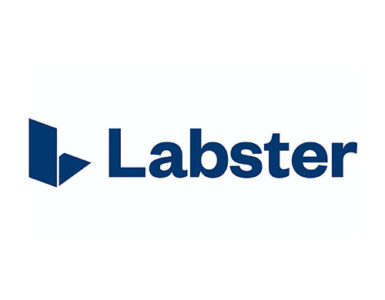