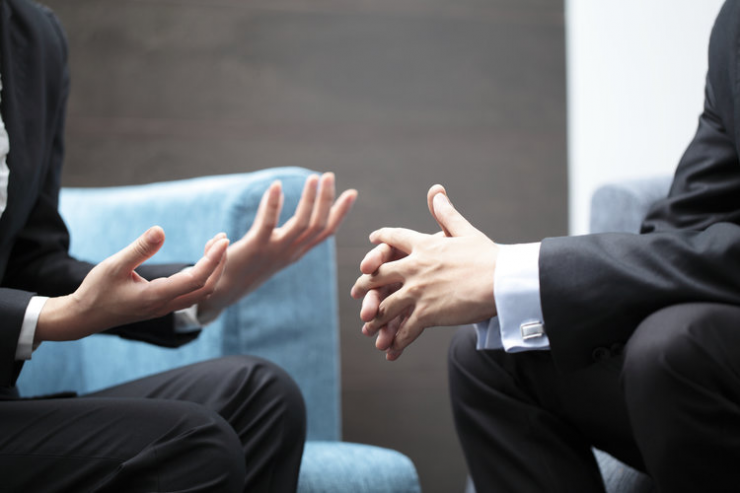 In conversation with Paul Lem

As CEO and co-founder of closely-held Spartan Bioscience, Dr. Paul Lem has a diverse background in clinical medicine, molecular biology research and as a biotech entrepreneur. Prior to co-founding Spartan in 2005, he was VP of product management at DNA Genotek, where he led the commercialization of the Oragene DNA collection device. Prior to that, he raised venture capital for Plexagen Diagnostics to commercialize his invention of a universal multiplex PCR technology, which enabled the amplification of multiple genomic targets simultaneously. He traces his fascination with medical devices back to medical school, where he was intrigued with a trend in diagnostic equipment—first starting out in central labs, then working its way to physicians and pharmacies and eventually reaching home use. Dr. Lem also was a 2009 graduate of the inaugural class of Singularity University, a learning institution located inside the NASA Research Park in Silicon Valley, which aims to educate, inspire and empower young leaders to apply exponential technologies to address humanity’s grand challenges. Fast forward to August 2013, when the FDA granted Spartan marketing clearance for its Spartan RX CYP2C19 System, a breakthrough technology that provides fast and inexpensive sample-to-result DNA testing. In this interview with BioTuesdays.com, Dr. Lem discusses the company’s on-demand DNA testing device and its potential to foster personalized medicine.

Let’s begin with a brief history of Spartan.

After we launched Spartan in 2005, we initially developed an inexpensive PCR lab instrument for low-throughput applications. However, customers were still used to big-box DNA analysis machines that tested many samples at a time and took days to weeks for results to get back to the patient. So we set our sights on a device that was smaller and faster and could do DNA testing from sample to result right near the patient. That’s part of our guiding vision: start off with good hardware and then apply the principles of disruptive innovation to get the final product down to the end user. We also located the company in Ottawa which has a great cluster of engineers, scientists and manufacturing ability.

Can you explain how the Spartan process works?

We begin with a cheek swab for DNA collection, which goes into our device for DNA extraction, amplification and analysis. We get results back in 60 minutes with greater than 99% accuracy. The company’s IP and patents focus on the ability to do a DNA test using a compact, low-cost device without the need for any complicated DNA handling or extraction steps. Our FDA and European approvals are based on testing for the *2, 3 and 17 mutations of the CYP2C19 gene, which metabolizes most classes of drugs.

How do you differentiate yourself from the rest of the market?

The current central lab process involves collecting a blood sample from a patient, which is shipped to a central lab. The blood sample is then run through a DNA purification machine and a mainframe DNA analyzer, which will do 96 to 384 samples at a time. This means that you have to aggregate a lot of patient samples in batches and you can’t get on-demand results. These machines also require highly trained technicians to run them. This process in the central lab can take three-to-six hours, and it can take between two and 14 days before a patient gets those results at his or her follow-up appointment. Our approach is to test the patient right in the hospital. Our device can provide results on demand, in 60 minutes, from a cheek swab. This is a milestone in biotech.

What’s the target market for the device?

Our automated system is indicated as an aid for clinicians to determine therapeutic strategy for drugs metabolized by the CYP450 2C19 genetic pathway. These include some of the world’s most commonly prescribed drugs, such as anti-platelet agents, beta blockers and proton pump inhibitors. One area where doctors are using our CYP2C19 test is to quickly determine which heart patients treated with a stent may have impaired metabolism for the widely-used blood thinner, Plavix, which can lead to serious side-effects. To address this opportunity, we are signing regional distributors who specialize in cardiovascular devices.

There are about 2,000 cardiac stent labs in the U.S. that treat more than one million new patients annually. There are another two million-plus patients at a high risk for stroke and aortic aneurysms, which puts them in line for carotid and peripheral vascular stents. We think the cardiac market has a sales potential of $300-million a year.  Currently, our device provides results in a hospital-based setting. Over the long run, we hope that our technology will enable genetic testing in doctor’s offices or even drugstores.

Do you have reimbursement for CYP2C19 testing?

Effective this month, Medicare reimbursement for CYP2C19 testing will be an estimated $200 to $300 per test.

Can the device be adapted beyond the cardiac market?

Our next target will be warfarin genetic testing, to be followed by statin-induced myopathy and other companion diagnostics. Our warfarin genetic test will help determine the correct warfarin dosing range as a way to avoid complications of too much bleeding or not enough coagulation. The objective of a statin test will be to find the 5% to 10% of patients that suffer from statin-induced muscle damage and give them alternative therapies. As far as companion diagnostics are concerned, Big Pharma historically has had a “one drug fits all patients” mentality. Through companion diagnostics, Big Pharma can tailor drugs based on a patient’s genetic profile. Our device enables such personalized therapeutics.

The goal of personalized medicine is to optimize therapeutic treatment based on an individual’s genetic profile. We believe our device offers a rapid, on-demand method to achieve this goal.